Nigerian Youths Are Too Lazy To Read And Degenerating Intellectually 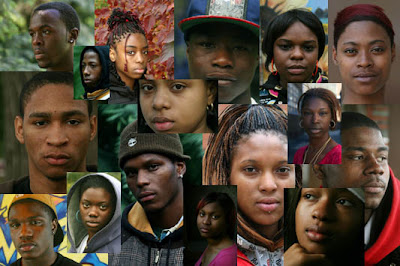 When Nasir Ahmad el-Rufai, a former Director General of The Bureau of Public Enterprises and also the former Minister of the Federal Capital Territory, Abuja said Nigerian youths are too lazy to read and reflect, many of them attacked him. But heaven knows that he is only saying the truth.

Majority of Nigerian youths are indeed too lazy to read and prefer to waste hours of quality time on chatting and gossiping on their smart phones and on social network sites costing them millions of naira daily and making the ISPs and GSM telecom operators richer by billions. But they hardly spend money on buying books to read, except the compulsory text books and handouts they have to study to pass their compulsory examinations for the qualifications they need to secure their preferred occupations and professions just to earn subsistence income and pay some bills. Such basic lifestyle has not done much for their intellectual development and in fact contributes little to the GDP and GNP of Nigeria, because they spend their incomes mostly on imported consumables that only make Nigeria to lose trillions of dollars on imported foods and goods and not on creative and productive economies of nation building.

The absence of an active reading culture has made majority of Nigerian youths to degenerate intellectually and lose the essential values and virtues of human dignity, integrity and nobility. That is why there is a prevalent state of social decadence among the majority of Nigerian youths who have made themselves underachievers and unemployable where skilled labour is required, that is why majority of them are jobless and lacking the intellectual capabilities to be creative and productive, except rushing into get-rich quick schemes and scams online and offline. And even thousands of those who claim to be artistes in the entertainment industry of movies and music are not skilled and have only become mediocre actors and actresses; mediocre hip hop artistes and dancers who don't even know how to dance or sing as shown in their bad music videos and music CDs making more noise than sense.

The tragedies of our intellectually indolent youths are seen on the street as they engage in various crimes and malpractices creating more social, economic and political problems worsening the Nigerian crisis.
The boys and girls with below average IQs behave like dullards and idiots and the best activities they are engaged in are addictions to following foreign soccer leagues and championships and indulging in rampant promiscuous sexual practices increasing the sero-prevalence rates of STDs and HIV/AIDs to make Nigeria the third worst affected country in the world.
See the fact sheet on HIV Infection in Nigeria and Youths Vulnerability on http://www.unicef.org/nigeria/HIV_AIDS_150607.pdf.

The sooner Nigerian youths start reading and reading good books, the better, safer, richer and wiser they would be in their occupations and professions for the nation building of a New Nigeria in the leadership of Africa among the comity of nations.

RECOMMENDED: IN THE HOUSE OF DOGS BY EKENYERENGOZI MICHAEL CHIMA. 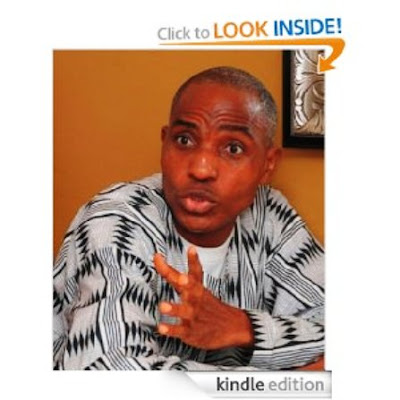 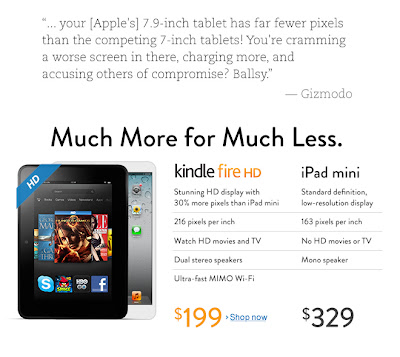