Showing posts from June, 2018
Show all

How the Oscars Became the Talk of the Town in Nigeria 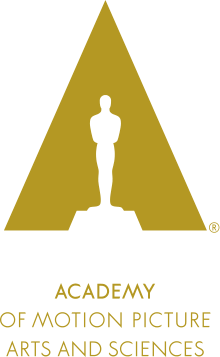 Majority of Nigerians were clueless about the prestigious Academy of Motion Picture Arts and Sciences (AMPAS), popularly known for the annual Academy Awards or Oscars until the exciting news of the invitations to accomplished Nigerian film director, Femi Odugbemi and famous Nollywood diva, Omotola Jalade-Ekeinde to join the Voting Members made headlines in the Nigerian press and became the talk of the town since the announcement on Monday June 25, 2018. 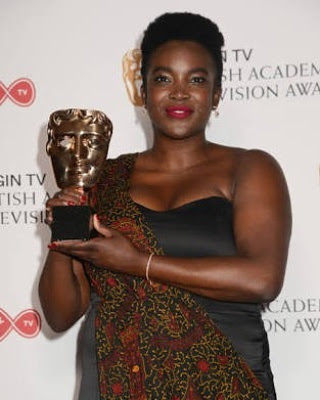 Nigerian born British actress Wunmi Mosaku and director Ngozi Onwurah. haves been invited to become Voting Members of the prestigious Academy of Motion Picture Arts and Scinces (AMPAS) of the United States of America.
Membership in the Academy is strictly
by invitation only. Invitation comes from the Board of Governors.

Top filmmaker, Femi Odugbemi and Queen of Nollywood, Omotola Jalade-Ekeinde also made the list of the new voting members. 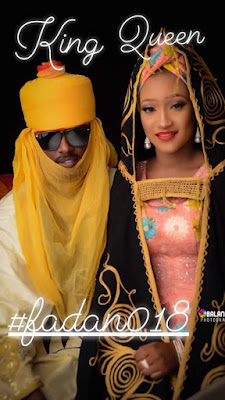 The pre-wedding photo gallery of Ramadan Booth, the award winning #Kannywood actor and his beautiful fiancée.
Ramadan is the cousin of the beautiful Kannywood diva, Maryam Booth.
Love is beautiful and wonderful. 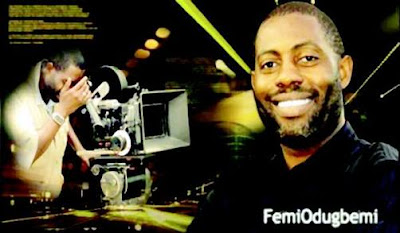 One of the most accomplished Nigerian filmmakers, Femi Odugbemi has been invited to become a Voting Member of the prestigious Academy of Motion Picture Arts and Sciences (AMPAS) of the United States of America.
Membership in the Academy is by invitation only. Invitation comes from the Board of Governors.


The Academy is known around the world for its annual Academy Awards, now officially known as "The Oscars".

"Koos" Bekker, the Emperor of the Entertainment Empire in Africa 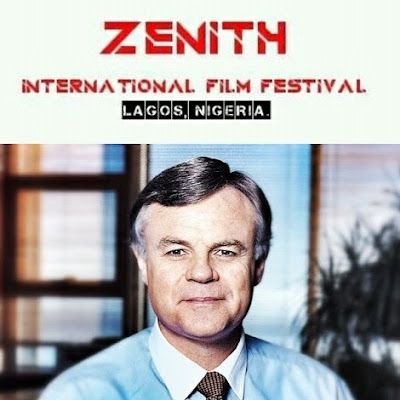 In continuation of Zenith International Film Festival's public enlightenment on the global landscape and working environment of the entertainment industry, we should highlight the Emperor of the Entertainment Empire in the continent of Africa; "Koos" Bekker is the one and only media mogul and cable TV tycoon in Africa whose subsidiary companies include MultiChoice, the video entertainment and internet company that owns DStv (Digital Satellite Television) and actually hosts majority of the Nigerian content producers and if MultiChoice shuts down DStv tomorrow, many of them will most likely breakdown and go bankrupt. So, when we see Nigerian news reporters and celebrity gossip bloggers calling the local small content producers in Nigeria "media moguls", we just LOL, as they compete for bragging rights on #Instagram, #Snapchat, #Facebook, #Google, #Twitter and in their social gatherings and press briefings. 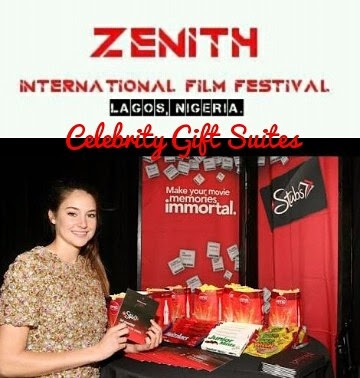 A gift suite is a location where companies give products to celebrities in exchange for the celebrity taking a photo with the product or on a red carpet while standing in front of a press wall displaying company logos.

All Brands can sponsor special gifts to be given to celebrities in the gifting suites.

Global Media and Entertainment Market is Expected To Reach US$2.3 Trillion by 2022

The Media and Entertainment Market is Currently Pegged at ~USD 1.6 Trillion, and is Expected to Touch USD 2.3 Trillion by 2022
 
Zinnov (PRNewsfoto/Zinnov Management Consulting)
BENGALURU, June 20, 2018 /PRNewswire/ --

- The Media & Entertainment (M&E) space is divided into eight major segments -Broadcasting, Entertainment, Publishing, Information Services, Gaming, Marketing & Advertising, New Media, and Education
- The overall market is expected to witness a growth of 6.5% to 7.5% through 2022
- Broadcasting is the largest M&E market segment, and stands at USD 420 to 440 billion, accounting for more than one-fourth of the overall market
- New Media is expected to grow at 16.5% to 17.5% for the next 5 years and touch USD 450 to 470 billion and account for one-fifth of the market by 2022 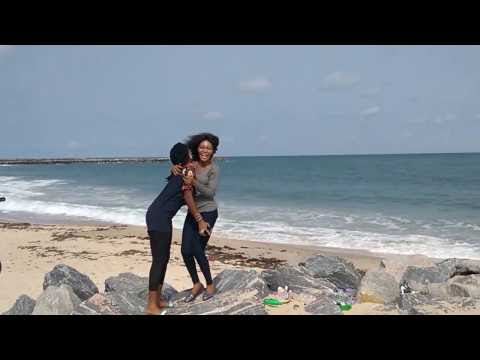 Scouting for filming locations is one of the most important aspects of pre-production in film making and commercial photography. And it is the responsibility of the location scout and location manager.


We have seen many awesome locations in countless movies in America, Europe, Asia and Australia. And these locations have been used to promote the tourist attractions of these countries and have attracted millions of tourists and making millions of dollars for them in international tourism. But we have not seen many exotic locations for movies in Africa, except the over played pictures of the African Safari. And the scenery of the safari has become the best postcard of Africa and giving the erroneous impression that the jungle is the best picture of Africa. But Africa has many exotic locations that are more captivating than the wild life. And you can find many of such exotic locations for mov…
Post a Comment
Read more

Growth in Africa Opens Doors in Pay TV and VOD 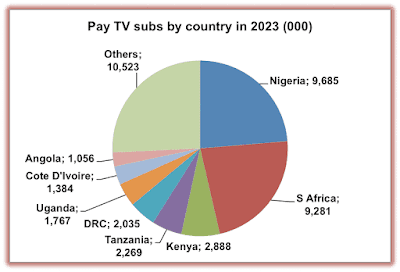 The Current Facts
The number of pay TV subscribers in Sub-Saharan Africa will increase by 74 per cent between 2017 and 2023 to reach 40.89 million.The Sub-Saharan Africa Pay TV Forecasts report estimates that subscriber growth will outstrip revenue progress. Pay TV revenues will climb by 41 per cent to $6.64 billion by 2023, up by $2 billion in 2017.Nigeria will have the most pay TV subscribers by 2023 – having overtaken South Africa in 2021. The top eight countries will supply three-quarters of the total in 2023.Multichoice had 12.48 million subs across satellite TV platform DStv and DTT platform GOtv by end-2017.http://www.screenafrica.com/2018/01/08/digital/vod-ott/africa-to-add-17-4-million-pay-tv-subs/

Growth in Africa Opens Doors in Pay TV and VOD

Projected growth of the African entertainment industry is a near-constant topic in the trades. International players are investing in cinema construction, nations continent-wide are transitioning from analog to digital television broadca…
Post a Comment
Read more 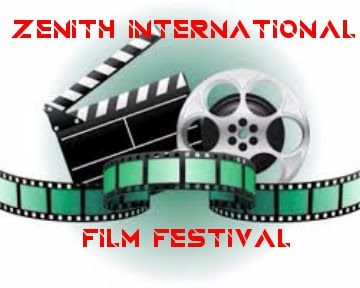 There are many exotic and romantic movie locations in Nigeria that millions have seen in the Nollywood movies and Kannywood movies. And many of them in Nigeria and other countries will like to visit these movie locations for film tourism.
Zenith International Film Festival (ZIFF) will soon start guided tours of these locations in Nigeria. They include the top five locations I selected for the famous Emma Forest whose directorial debut, "Untogether" premièred at 2018 Tribeca Film Festival.
See the locations published in the Wings in-flight magazine of Arik Airlines on Sets And The City
http://www.arikwings.com/5434-2/.