Showing posts from August, 2019
Show all

And Azia Stood Still For Bestman 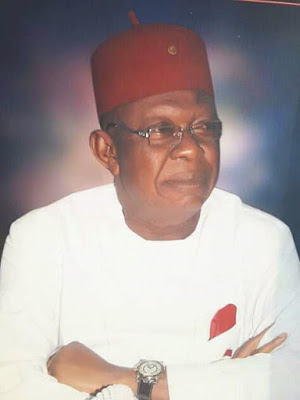 And Azia Stood Still For Bestman

The late Chief Bestman Clement Obiefoka Onyedi was no monarch while alive but his burial spelt royalty.His family, friends, well wishers and indeed his community, Azia accorded him a kingly farewell.
It was one burial that will remain etched on the minds of the people for a longtime.
If the dead could send words of appreciation to the living, there is no doubt that Chief Onyedi would have since done so.He would have sent words of effusive gratitude to all those who emptied into Azia, a sleepy town in Ihiala local government area of Anambra state on August 23, 2019 to give him a befitting burial.
Indeed, Azia stood still for a good man. A man who contributed immensely to the peace and development of the town, an industrialist and philanthropist who lent his shoulders to those in need.
From the requiem mass which was officiated by the Archbishop of Nnewi Arch diocese,Bishop Hilary Paul Odili Okeke and many other catholic priests, to …
Post a Comment
Read more 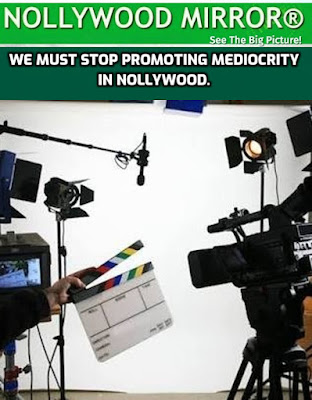 The ingenuity of videographers in Nigeria produced the phenomenon of #Nollywood that was defined by guerrilla filmmaking with no budget or low budget. These cheap videos built the first and largest indie film industry in Africa.
You don't have to break the bank to make a hit movie that will make you smile to the bank. The phenomenal paranormal horror film, "The Blair Witch Project" shot 20 years ago in 1999 was made with only US$60,000, but grossed about US$249 million worldwide.
What matters most in filmmaking is not the size of your camera, but the size of your imagination.

The First Official Trailer of "The Legend of Gatuso", Action Fantasy Film from Nollywood

The Legend of GATUSO: A New Film From Nollywood


"The Legend of Gatuso" is the most anticipated new film from Nollywood.

This new action and SciFi fantasy film is ready for release in 2019.
The film is by Africa's number one action hero, J Leo Uche from #Nollywood
https://www.instagram.com/jleouche/


The Synopsis:
A child of prophecy is born with a great destiny and mission to bring peace and balance to mankind, but the evil Fire nation wants to rule and conquer the world. Fire lord in his desperate moves to kill the child decided to burn down villages and hold them captive, Only Gatuso The child Avatar can stop this evil in a fight to save mankind.

J Leo Uche is one the fastest rising ambitious young filmmakers in Nigeria, action actor/director, a stunt director, a producer who was born and raised in Lagos, Africa's largest megacity.
A five times national champion in martial arts, a martial arts expert and trainer .

Subscriptions for Netflix, Hulu, Amazon and others Should Be Reduced by 100%

The subscription fees of top digital TV streaming platforms from #Netflix to #Hulu are too much and can be reduced by 100%.


There is something missing in all the OTT networks streaming videos that can increase their subscribers by 50 - 100 percent. But they are either clueless about it or prefer not to include this most interactive feature that will attract millions of millennials.

“Every year the winners of the beauty pageants (4 in number) will represent the four main elements of the world each which includes Water, Air, Fire and Earth with the aim of promoting environmental awareness,” said Ibinabo Fiberesi…
Post a Comment
Read more 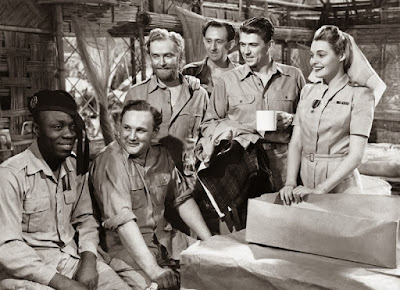 I have been busy since last week in a
film and music studio for complete film and music productions in Lagos, Africa's largest megacity, centre of #Nollywood, the first indie film industry and entertainment capital of the continent. I am also working as the publicist for the upcoming action and fantasy thriller, "The Legend of Gatuso", a phenomenal groundbreaking film in Nollywood by the fast rising young director, Leo J Uche, the number one action hero in Africa.


We have just completed the first official trailer. 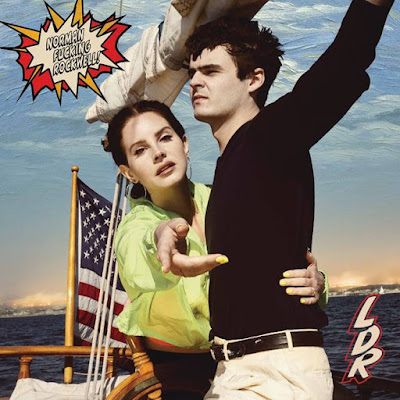 New York, NY – August 1st, 2019
Lana Del Rey has revealed the official release date for her forthcoming album ‘Norman Fucking Rockwell!’ is Friday August 30th, 2019. The album is now available for pre-order in standard and deluxe editions on download, CD, vinyl, and cassette. The highly anticipated album was mainly produced and co-written with Jack Antonoff and will include ‘Venice Bitch,’ ‘Mariners Apartment Complex,’ ‘hope is a dangerous thing for a woman like me to have - but I have it,’ and the cover of Sublime’s ‘Doin’ Time’. 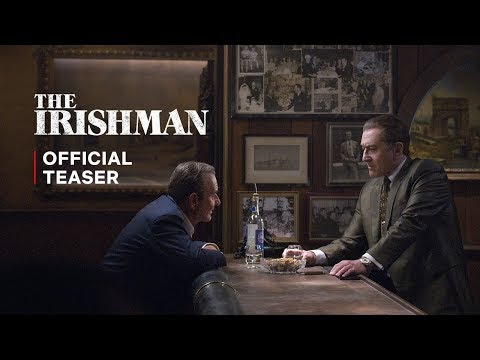 Robert De Niro, Al Pacino and Joe Pesci star in Martin Scorsese’s THE IRISHMAN, an epic saga of organized crime in post-war America told through the eyes of World War II veteran Frank Sheeran, a hustler and hitman who worked alongside some of the most notorious figures of the 20th Century. Spanning decades, the film chronicles one of the greatest unsolved mysteries in American history, the disappearance of legendary union boss Jimmy Hoffa, and offers a monumental journey through the hidden corridors of organized crime: its inner workings, rivalries and connections to mainstream politics.


Watch The Irishman, Only on Netflix:
https://www.netflix.com/theirishman

Martin Scorsese’s The Irishman never had a shot at recouping its $160 million budget in today’s box-office environment. From the beginning, the…
Post a Comment
Read more
More posts