AMAZON PRIME DAY DEALS! Get Promo Codes for Up To 70% Discounts 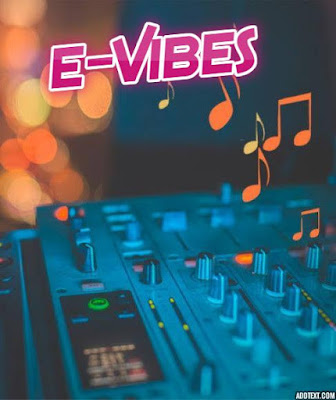 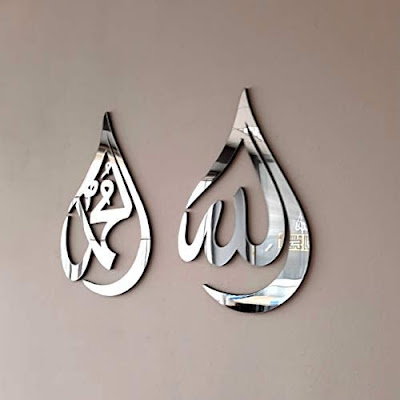 Muslim Women's Fashion for Women of Class and Style 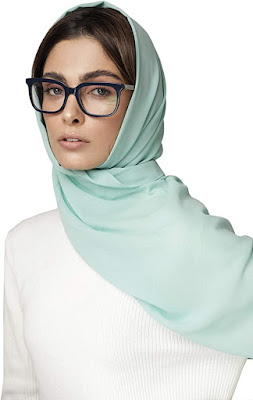 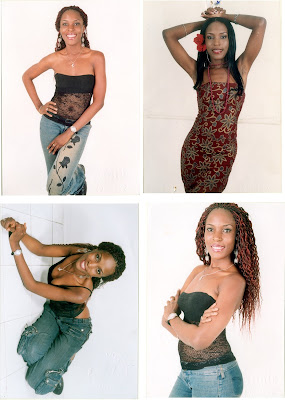 #Flashbackthursday These are pictures of Linda Ikeji, the most famous celebrity blogger in  Nigeria over twelve years ago when she was still a fashion model in Lagos, Africa's largest megacity. She was introduced to me by Mr. Bonny Oyem, Publisher of the Affections magazine of which I was the Editor in 1997. Linda just completed secondary school and wanted to become a runway model. She was only 17 and I had to mentor her as I was mentored by the famous Nigerian actress and life coach, Dame Taiwo Ajai-lycett when I also wanted to become a model at the age of 15.  I did my best for Linda and her determination to excel and succeed has made her who she is today, the first millionaire blogger in Nigeria and the rest of Africa and also the Founder/CEO of her Linda Ikeji TV with film and TV studios in Lagos. Her success is my happiness. And an exemplary role model for all girls and young women everywhere that they can achieve as much as they believe in their dreams and have the determi
1 comment
Read more 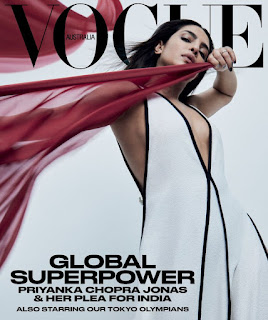 Priyanka Chopra Jonas, the famous #Bollywood star is on the cover of VOGUE Australia for June and she has revealed the success secrets of her celebrity marriage and her awesome luscious hair! Vogue Australia Vogue Australia June 2021 Cover Source: vogue.com.au Published: June 2021  All people in this magazine cover: Bibi Cornejo Borthwick - Photographer Kate Phelan - Fashion Editor/Stylist Sam McKnight - Hair Stylist Wendy Rowe - Makeup Artist Rikki Keene - Casting Director Michelle Humphrey - Manicurist Priyanka Chopra - Actor Priyanka Chopra Jonas  (née Chopra; born 18 July 1982) is an Indian actress, singer, and film producer. The winner of the Miss World 2000 pageant, Chopra is one of India's highest-paid and most popular entertainers. She has received numerous accolades, including two National Film Award and five Filmfare Awards. In 2016, the Government of India honoured her with the Padma Shri, and Time named her one of the 100 most influential people in the world, and in the
Post a Comment
Read more

So What is Old and New Nollywood? 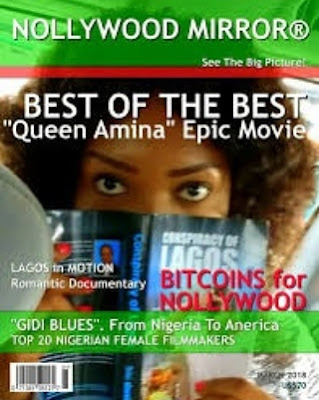 So What is Old and New Nollywood? From Guerilla Filmmaking of the 1990s To the Hollywood Standards  Filmmaking of the 2000s What defined and distinguished Old #Nollywood and New Nollywood is not the social class of the Nigerian society, but the criteria for the cinema,  requirements for international film festivals and the international standards of #Netflix. These criteria compelled the filmmakers in Nolllywood to improve the quality of their movies by using modern digital cinema cameras and templates of Hollywood film and TV productions.  Majority of the Nigerian middle class and upper class still sneer at Nolllywood movies as can be seen by the surveys for the most watched channels on DStv and Netflix. Besides Nolllywoodd, #Kannywood, the predominantly Muslims Hausa language film industry of northern Nigeria is accepted by the majority of the Hausas and Fulanis who are Muslims and are not influenced by American and Western European
1 comment
Read more
More posts