Showing posts from February, 2014
Show all

When Will Hollywood Get Over the Marilyn Monroe Syndrome? 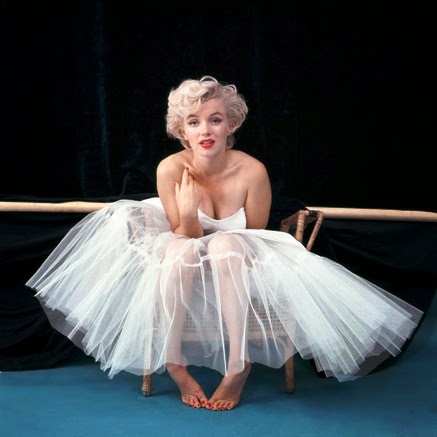 Marilyn Monroe, (born Norma Jeane Mortenson; June 1, 1926 – August 5, 1962). When will Hollywood get over the Marilyn Monroe Syndrome? The quintessential American sex symbol and TV Guide Network named her No. 1 in Film's Sexiest Women of All Time who was the first model to pose nude on the cover of the first issue of Playboy in December 1953, making Marilyn the first Playmate of the Month. The unforgettable dumb blonde of the silver screen has inspired many Hollywood actresses who have idolized her as the epitome of the classic screen beauty. But not for her acting abilities even though she got some coveted nominations and won the Golden Globe Award for her performance in "Some Like It Hot" (1959). Her sexy pose in the 1955 movie "The Seven Year Itch" with her white skirt blown up by the wind as she stood over a New York City subway grate has been imitated by many other women, including famous female divas Madonna, Mira Sorvino, Maria Carey, Charlize
Post a Comment
Read more

Transerve Disc Technologies: Where PSquare and other Top Nigerian Entertainers Make Their CDs and DVDs 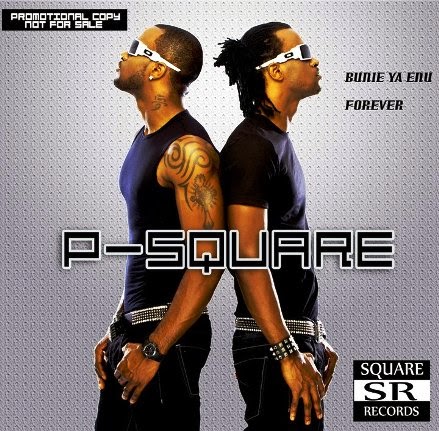 Transerve Disc Technologies: Where PSquare and other Top Nigerian Entertainers Make Their CDs and DVDs Do you know that PSquare, the famous Nigerian twin brothers Peter and Paul Nonso Okoye, who are the hottest and most sought after singing and dancing duo in Africa has sold over 24 million copies of their music CDs and videos since 2003 to date? 1. P-Square's debut album LAST NITE released in 2003 sold out and launched them to super stardom not only in Nigeria, but in many countries in Africa and made their unique Afro hip hop of western and African rhythms the favourite choice of millions of fans worldwide. 2. Their second album GET SQUARED released in July 2005 sold over 10 million copies. 3. Their third album GAME OVER with the bestselling hits songs “Do Me” and “Roll It” also sold 8 million copies worldwide. 4. Their fourth album DANGER released on the 15th of September 2009 sold one million copies in eight days after its release. 5. Of course, "Beautiful
Post a Comment
Read more 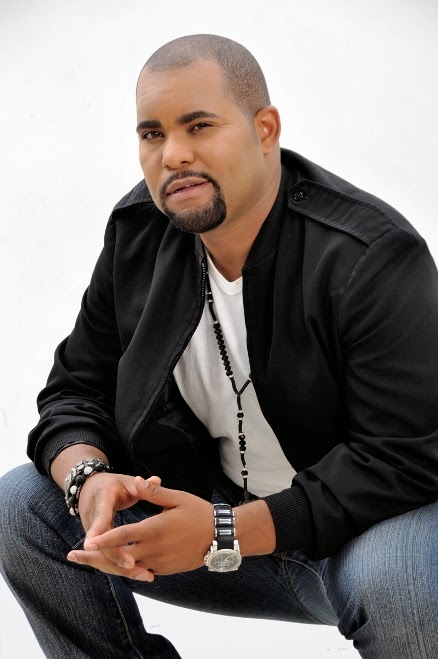 Emmanuel V. Mensah is the stuff Hollywood hunks are made of with his charming good looks and designer suits. The Liberian born international actor is also a successful entrepreneur who is based in the United States of America and has also found a comfort zone in Nollywood. And one of the leading stars in “When Dreams Fall Apart”, the must see new thriller by Chico Ejiro, the most prolific filmmaker in Nollywood. Emmanuel plays the challenging role of Barrister Williams, a very intelligent, handsome and good hearted lawyer hired by Kelvin (Vincent Opurum) for his girlfriend "Nonye", (Uche Jombo) who had been arrested and accused of murder. Working with the award winning Nollywood diva Uche Jombo “I recall my first encounter with her on the set of "When Dreams Fall Apart" I can't quit saying I expected a different behavior or attitude since I've heard from other actors and crew members of her down to earth mannerisms. I didn't have to wait long when
Post a Comment
Read more 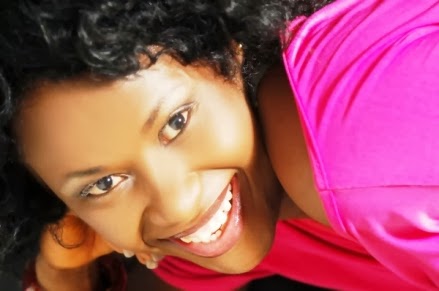 Uche Jombo is Full of Fun – Vincent Nnamdi Opurum Vincent Opurum is one of the fastest rising Nollywood stars and known for his outstanding lead roles in ”Shameless Romance”, “Helpless Kingdom|” and “Never Love a Prince” And his lead role as Kelvin in Chico Ejiro’s new award winning thriller "When Dreams Fall Apart" gave him an unforgettable time acting alongside famous Nollywood diva Uche Jombo. “She is endowed of a lady to work with at all times. I learned a whole lot working with her and at the same time full of fun,” he said. Nnamdi Opurum fondly called ”Sexy Vincent” is also a model who is always in demand for his attractive physique and unique face. “When Dreams Fall Apart” also stars popular U.S based actor Emmanuel Mensah, Maureen Okpoko and Nonso Odogwu. When dreams fall apart is a story about a girl on the run, to save her life. When her uncle whom she's living with died, the death was framed on her so she ran away to stay with a group of friends
Post a Comment
Read more 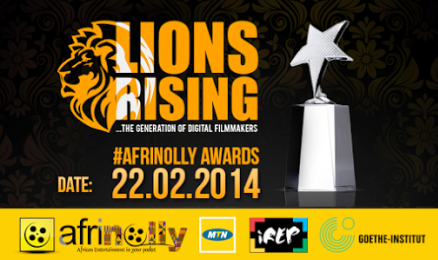 Afrinolly Awards - Lions Rising On Saturday February 22, 2014 On 22nd February, 2014 Afrinolly Awards holds. We will celebrating the Generation of Digital Film Makers in Africa; awarding winners in the Afrinolly Short Film Competition Season 2 and recognizing some individuals. Follow the highlights and join the conversation on Google+, Twitter and Facebook using the hash tag #AfrinollyAwards. Lions Rising is a reminder to all that there is an emerging new generation of digital filmmakers across Africa. Like Lions they will dominate the Africa movie ecosystem. Lions Rising signifies that the future is here. Like Lions they are spread across different parts of Africa. This is not just Nollywood. Like Lions they move in groups and collaborate in more ways than others. This is an era of specialization and division of labor. Like Lions they know their strength. This is time for Africans to tell the African story for a global audience . ~ Chike Maduegbuna, CEO, FansConnec
Post a Comment
Read more

Will Chiwetel Ejiofor and other BAFTA Winners Predict the Oscars? 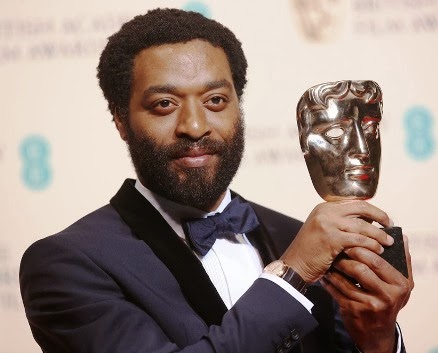 Will BAFTA Winners Predict The Oscars? Nigerian born British actor Chiwetel Ejiofor won Best Actor at the Baftas for his role as "Solomon Northup" in Steve McQueen's 12 Years a Slave . The British Academy Film Awards aired Sunday, and "12 Years a Slave" was crowned the best film. Do the BAFTAs foreshadow what's ahead at the Oscars? Tweet
Post a Comment
Read more

Our own proudly Nigerian Femi Oke of Al Jazeera’s award-winning social media show The Stream is in town for the 2014 SocialMediaWeek Lagos. Meet her now on Victoria Island, Lagos. Africans In The Stream Keynote With Femi Oke Venue: #SMWhq @ Volkswagen 179 Akin Adesola Street Victoria Island, Lagos Time: 12:00PM-1:00PM Twitter Conversation Hash Tag: #smwAJStream Hosted By: Al Jazeera Femi discusses why Al Jazeera’s award-winning social media show The Stream is such a great format for connecting Africans in debate. Featuring some of the most dramatic moments, contentious and passionate The Stream clips from all over the continent as well as some behind-the-scenes revelations about how the show is put together, ending with an impromptu Stream debate live on stage. If you’re in the audience for Femi’s keynote you could be in the SMW Lagos edition of The Stream. The Stream is a phenomenon begun by Al Jazeera – a web community with its own daily TV show. This award-winning progra
Post a Comment
Read more 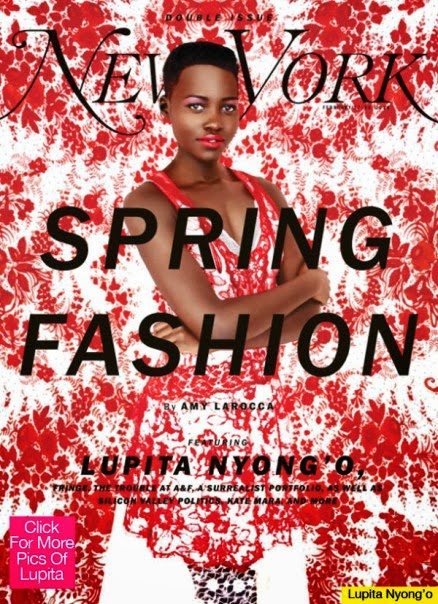 Lupita Nyong'o Covers New York Mag Lupita Nyong'o has become a household name since her breakout role in the Oscar nominated film "12 Years A Slave" and it doesn't hurt that she also has been killing it on the ... Tweet
Post a Comment
Read more 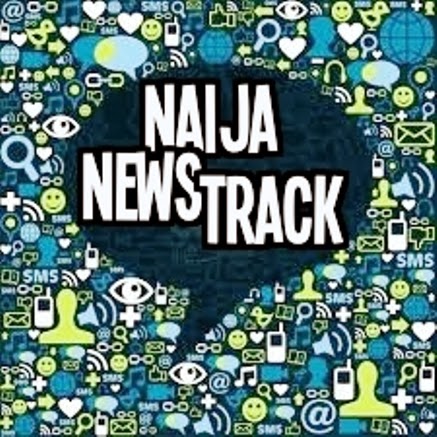 Next To God, Your Wife is the Most Important Thing in Your Life 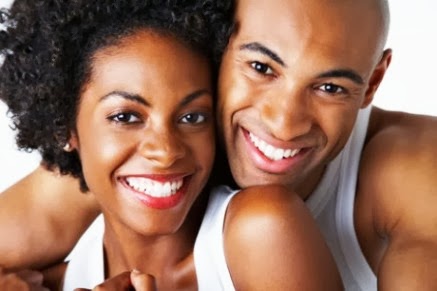 Next to God, your wife is the most important thing in your life . ~ Dr. Mike Murdock Shop Amazon - Top Valentine's Day Gifts Tweet
Post a Comment
Read more

"When Dreams Fall Apart", What Will Uche Jombo Do? 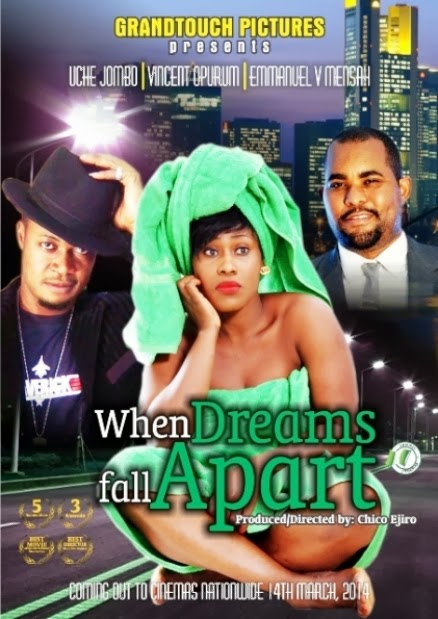 Uche Jombo is the dynamite that explodes in Nollywood movies. She leaves a long lasting impression on the viewer of her movies and I actually gave her excellent marks for her gripping "Damage" trilogy (damage,My life my damage, My country their damage) on the traumatic consequences of domestic violence in homes: a socioeconomic cause thats very personal to her. "My life, My Damage" deals with drugs and HIV; while "My Country, Their Damage" is on human trafficking and human labour. Uche Jombo is the star of prolific Nollywood filmmaker Chico Ejiro's latest movie "When Dreams Fall Apart' " which reminds me of many unforgettable circumstances in relationships. The film has already won awards, including the Best Movie Award in Nigeria at the 2013 Abuja International Film Festival. When dreams fall apart is a story about a girl on the run, to save her life. When her uncle whom she's living with died, the death was framed on her s
Post a Comment
Read more 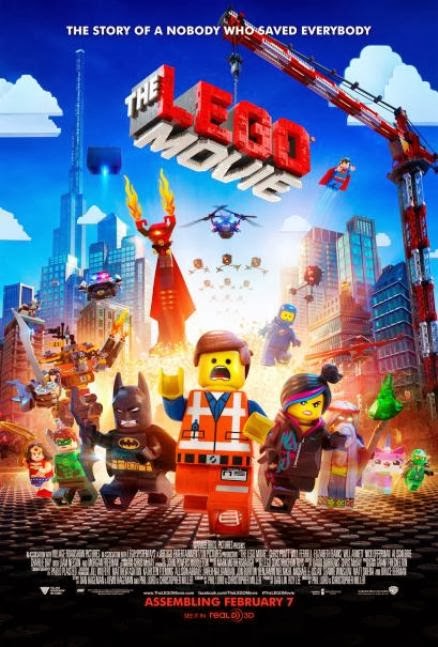