Showing posts from April, 2020
Show all

Books for Now and Always 📚💕 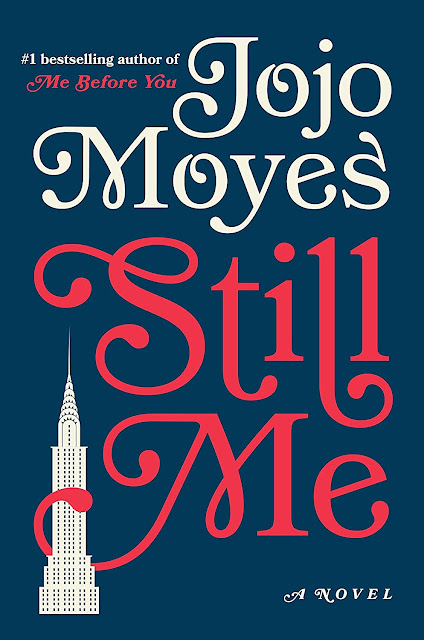 From the New York Times bestselling author of The Giver of Stars, discover the love story that captured over 20 million hearts in Me Before You, After You, and Still Me. BESTSELLING BOOKS TO BINGE READ
Post a Comment
Read more 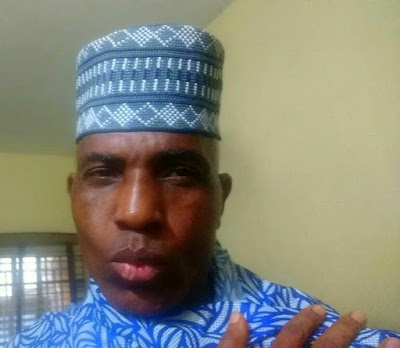 Video: How To Choreograph a Knife Fight in Action Movie 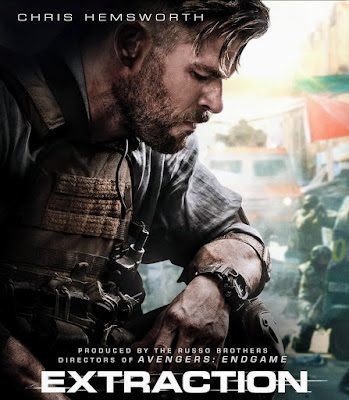 TALK OF THE TOWN: KK Has The Best Despatch Motorcycles in Nigeria 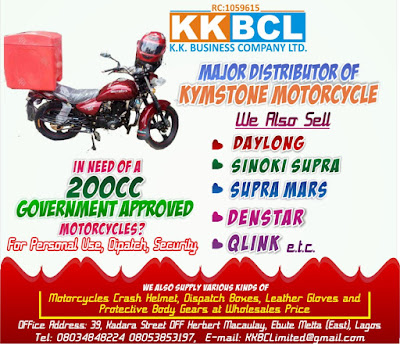 Branding Dispatch Motorcycles. As we all know now in Nigeria that eCommerce has come to stay, thus online market is thriving. So for your government approved 200 capacity delivery motorcycles, we at KK Business Company Ltd are your plug🔌. KK is a major distributor of KYMSTONE motorcycles.
Post a Comment
Read more

Day 10 of the #lockdown in Lagos City 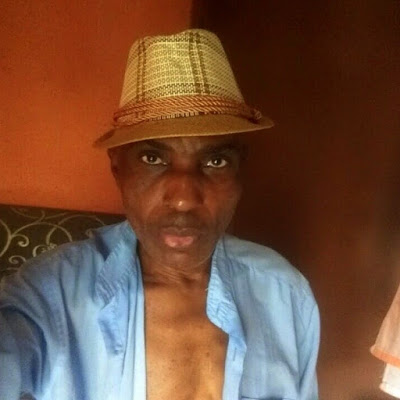 Day 10 of the #lockdown and it is the quietest Good Friday I have ever seen in Lagos with markets and malls shut and few people and vehicles on the streets of Africa's largest megacity. Alpha Man for life. I have not taken my bath or shaved All Thanksgivings to Almighty God JEHOVAH NISSI for the abundance of His infinite grace and the noble men and beautiful women showing their kindness and love in these most challenging times since the #coronaoutbreak. My heiress who is with her family in Benin calls me twice or thrice daily to check on me. I had to go to the. Domino's supermarket in the E-Centre not far away. I walked all the way from the guest house in Jibowu to Sabo market in Yaba. There were military and police security checkpoints on major roads checking the drivers and those in vehicles to make sure only authorised people such as medical professionals, especially doctors and nurses are going out to work during the lockdown of many states by the federal government f
Post a Comment
Read more 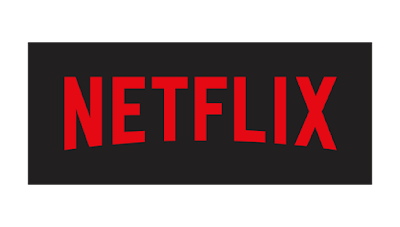