Showing posts from June, 2015
Show all

TANtastic: The Must-Have iOS App for iPhone and iPad this Summer 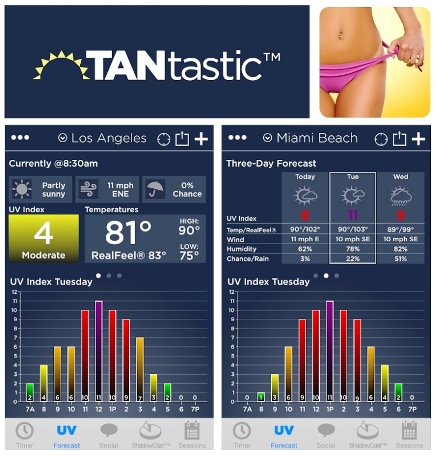 PHILADELPHIA, June 30, 2015 /PRNewswire/ -- It's that time of year again when everyone is either chasing the sun or trying to avoid it. TANtastic is the new must-have iPhone and iPad app that helps with both summertime activities.
Post a Comment
Read more 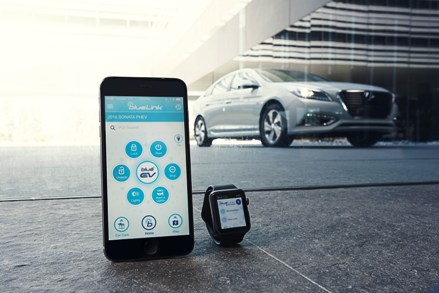 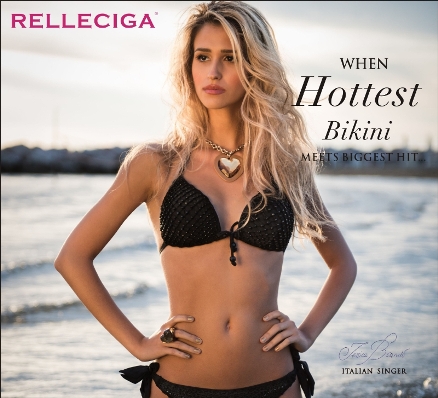 NEW YORK, June 30, 2015 /PRNewswire/ -- RELLECIGA is proud to announce a new partnership with the hottest Italian singer Jessica Brando for this summer campaign. The best photo from the shoot will be shown on the ultra-large billboard on Times Square in New York City.
Post a Comment
Read more 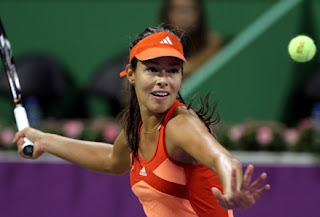 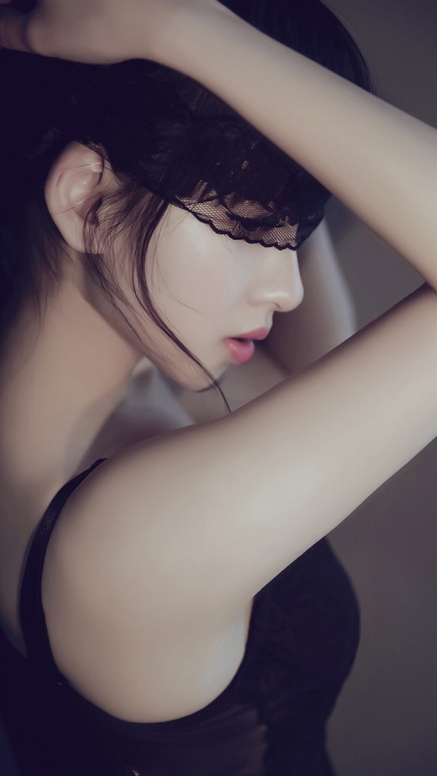 Do you know that your lover or wife can be jealous when you use a more beautiful, prettier and sexier woman as a wallpaper on your phone or tablet. She would prefer to be the one or no other woman should be used. Now you prefer to use these two beautiful young women as wallpapers on your iPhones, and your woman is pissed. "Are you saying my portrait is not beautiful enough to be used as your wallpaper?" "Did I say that?" "Then use my picture instead of that model." "Is it by force?" "If you love me." "I love you. But I am not going to replace my beautiful wallpaper with your picture." "Then, go and be with the woman on your phone." "I don't know her. I just downloaded it from the internet." "All right. I am going to download my own new man from the internet and display him on my iPad Air and I hope you will not be jealous. I am going to the Apple iStore at Ikeja Mall today.
Post a Comment
Read more 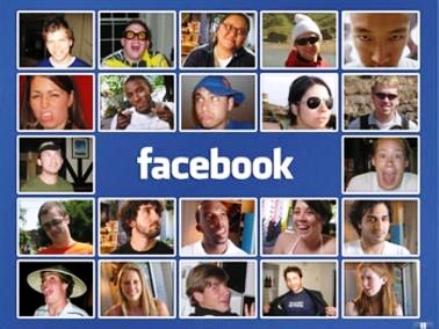 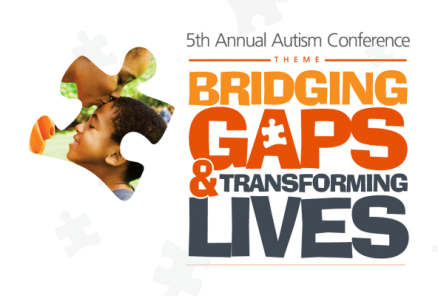 Imagine a Future, the Documentary on Black Beauty from America To Africa

Directed by Shola Lynch and Lisa Cortes, follows Janet Goldsboro, a teenager from Delaware, who is struggling to find and own her worth. Like any boy-crazy teen girl, Goldsboro is plagued with insecurities, however it's the color of her skin that she finds most troubling. She journeys to Africa in search of the roots of her true identity of black beauty. Janet Goldsboro. Procter & Gamble’s My Black Is Beautiful (MBIB) an organization that celebrates the diverse beauty of African-American women and fosters self-esteem, launched the initiative "Imagine A Future." Watch The My Black is Beautiful "Imagine a Future" Documentary, which examines beauty and self-esteem issues that challenge black women and girls. The documentary deputed first nationally on BET. Change the conversation at Facebook.com/MBIB and Twitter.com/MBIB using #ImagineAFuture COVERGIRL + Olay Tone Rehab 2-in-1 Foundation Instantly covers discolorations and age spots  COVERGIRL
Post a Comment
Read more 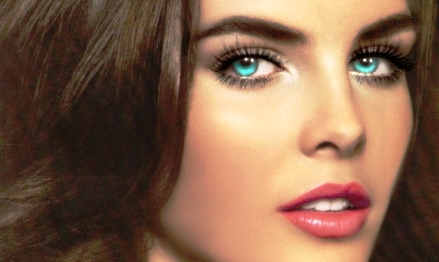 Study Shows Wearing Contact Lenses Increases Risk Of Drooping Upper Eyelids Acquired Ptosis Not Linked to Work Stress, Sleep, Sun Exposure or Body Mass Index NEW YORK, June 25, 2015 /PRNewswire-USNewswire/ -- A recent study published in the Aesthetic Surgery Journal, the official publication of the American Society for Aesthetic Plastic Surgery (ASAPS), showed both hard and soft contact lenses contributed to the drooping of the upper eyelids, a medical condition referred to as ptosis. The severity of the drooping eyelids was more evident in twins who wore hard contact lenses (1.84 mm – mean ptosis measurement) compared to those who wore soft lenses (1.41 mm – mean ptosis measurement). Twins who did not wear contact lenses had a mean ptosis measurement of 1.00 mm. "The difference between one millimeter and two may not seem like much, but when it comes to eyelids, it is significant. Plastic surgeons who specialize in surgery of the lower and upper eyelids attest that even a ½
Post a Comment
Read more

The Pinnacle of Luxury: Introducing Chivas Regal The Icon 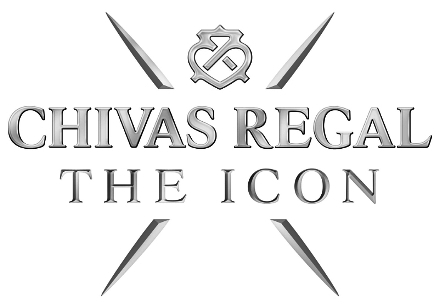 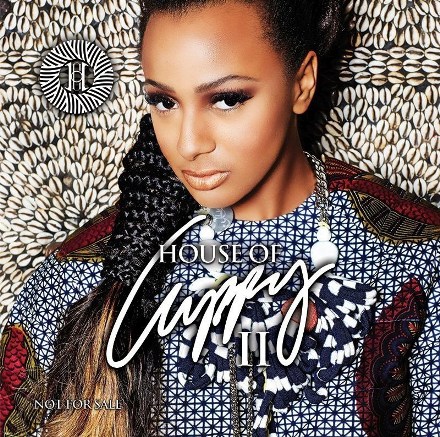 LAGOS, Nigeria, June 25, 2015 /PRNewswire/ -- DJ Cuppy returns this summer with the second edition of her debut compilation 'House of Cuppy' (Photo: http://photos.prnewswire.com/prnh/20150625/225778 ) 22-year-old DJ Cuppy launched her mixtape on Soundcloud and HulkShare today, via her own label, Red Velvet Music Group. The compilation features remixes of popular African songs from artists such as Olamide, Seyi Shay, AKA, P-Square, Yemi Alade and the voice of actress Funke Akindele. 'House of Cuppy II', which follows the successful first edition of the young Nigerian DJ's compilation in 2014, pioneers a new genre of music that fuses house and afrobeat, coined 'Neo-Afrobeat'. Cuppy, who was recently honoured by the African Girls Rock society in New York, channels the vibrancy of African culture and heritage through her music. "I'm so excited to announce the launch of 'House of Cuppy II'," said Cuppy. "The compilation has
Post a Comment
Read more 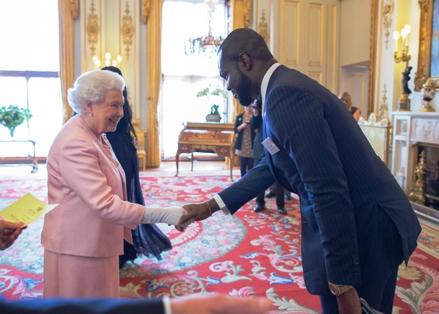 Nollywood diva and multiple award wining actress and filmmaker Stephanie Linus and her husband Linus Idahosa shaking hands with the Queen of England, Elizabeth II, the Queen of 16 of the 53 member states in the Commonwealth of Nations, Head of the Commonwealth and Supreme Governor of the Church of England at the Buckingham Palace during the Queen's Young Leaders Awards ceremony recently. Four Nigerians, Isaiah Owolabi, Kelvin Ogholi, Nkechikwu Azinge and Oladipupo Ajiroba were among the recipients. Mrs. Stephanie Linus and her husband Mr. Linus Idahosa, Media Executive and CEO of Del-York International were invited by the Queen to her inaugural Young Leaders Awards ceremony on Monday, June 22nd, 2015 at the Buckingham Palace. They have been working closely with the organizers of the awards. The awards initiated in 2014 by Prince William and Prince Harry is a prestigious ceremony established by The Queen Elizabeth Diamond Jubilee Trust in partnership with Comic Relief and Th
Post a Comment
Read more 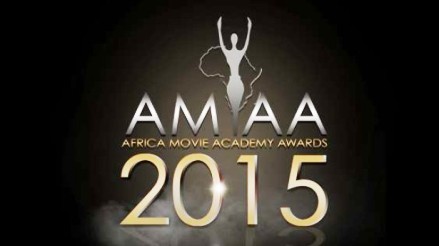