Showing posts from November, 2020
Show all

She Reads in Motion 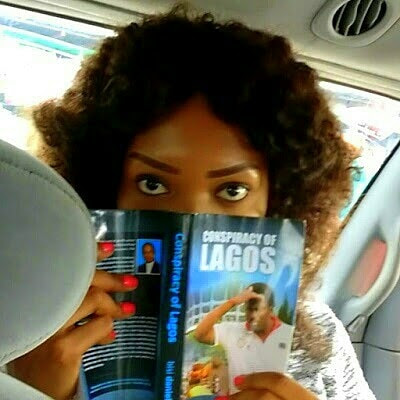 #saturdayvibes💋✌🏼️  Reading in Motion One of the most circulated film stills from a Nigerian documentary film and movie. I titled it, "Reading in Motion" showing #Nollywood actress,, Celina James reading, "Conspiracy of Lagos" by Bisi Daniels in."Lagos in Motion " I showed three beautiful young Nigerian actresses reading novels about Lagos and Nigeria. Because, any motion picture of Lagos without showing any aspect of the literary culture and literature and haute couture of the people in Africa's largest megacity is incomplete. There is no narrator and no narration in the documentary film. I simply showed Lagos and people in the people in the city in motion.   - By Ekenyerengozi Michael Chima.
Post a Comment
Read more 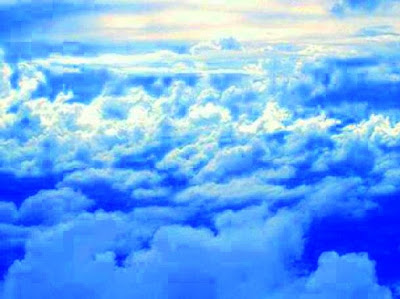 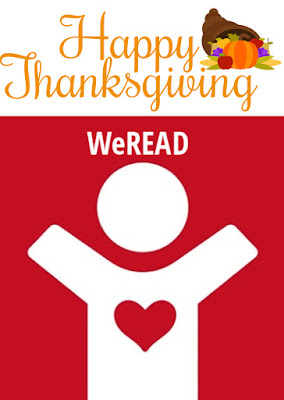 Happy Thanksgiving Day to  everyone in America and Canada and all Americans everywhere with love from WeREAD. Our Thanksgiving Book of the holiday is Ernest Cline's #1 bestselling novel, READY PLAYER TWO , the highly anticipated sequel to the beloved worldwide bestseller "Ready Player One", the near-future adventure that inspired the blockbuster Steven Spielberg film. Ernest Cline is a #1 New York Times bestselling novelist, screenwriter, father, and full-time geek. He is the author of the novels Ready Player One and Armada and co-screenwriter of the film adaptation of Ready Player One, directed by Steven Spielberg. His books have been published in over fifty countries and have spent more than 100 weeks on the New York Times bestsellers list. He lives in Austin, Texas, with his family, a time-traveling DeLorean, and a large collection of classic video games.
Post a Comment
Read more

Where is the Remaining N1.9 Billion of the Project Act Nollywood Fund? 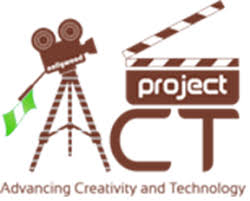 Where is the Remaining N1.9 Billion of the Project Act Nollywood Fund? The laudable Project Act Nollywood was initiated and launched by the administration of former  President Goodluck Jonathan. The Project ACT Nollywood was a N3 billion-grant programme set up by the Federal Government for the sustainable development of the Nigerian film industry. Over 200 practitioners benefited from the training in TV and film productions in local and foreign film schools with the majority traveling overseas in controversial circumstances, because there was really no need for them to travel overseas for special short term courses on filmmaking which they could have studied in the accredited film schools in Nigeria. But they just wanted to go on ego trips with free money from the federal government. The Innovative Film Distribution Programme of the fund was for the establishment of an effective film distribution system and the prevention of piracy. The federal governent received 383 completed applic
Post a Comment
Read more 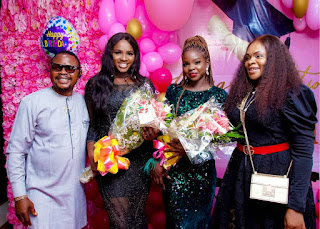 The Chinemelus Celebrate Daughters, Extol their Academic Success   Responsible, well behaved and successful children are the pride of every parent. It was for this reason that Chief & Mrs Ben Chinemelu rolled out the drums to celebrate their children, KodiliChukwu Amanda and Obianuju Chrystabel whose academic success abroad got family and friends excited. The joyous parents threw lavish graduation  get together for their daughters at Cantonese Chinese restaurant Diamond Eastate Amuwo Odoffin Lagos, last week. The two prodigies finished from Rainbow College and Atlantic hall respectively before moving abroad to further their studies. While KodiliChukwu is a first class graduate of University of Toronto, Ontario Canada(Global health Major), her sister, Obianuju Chrystabel graduated with 2:1 (Upper Class Division) in Chemical Engineering from Kwame Nkuruma University of Science and Technology Ghana. Their father,  Chief Ben Chinemelu, said he was proud of his daughters, ac
Post a Comment
Read more
More posts