Showing posts from December, 2020
Show all

"Diary of the Memory Keeper,: The Linda Ikeji I Knew "

"Nothing in life is to be feared. It is only to be understood." - Marie Curie. Excerpts from my coming new book, "Diary of the Memory Keeper,: The Linda Ikeji I Knew " To be distributed by @amazon, @barnesandnoble and other booksellers. ### linda ikeji to me Oct 19, 2005 Details pls do not talk about my personal.i dont want that.there's nothing to be proud of about being 25 and not having a man in one's life..just write professionally pls.thanks 4 the confidence you have in me.linda. ill send you the other pic ### Well, I have already published something. But, I have not advertised it worldwide. I said you have several suitors, but I advised you to take your time. It was the year Agbani Darego was crowned Miss World at the 51st edition of the Miss World pageant on November 16, 2001. I was visiting Linda in the popular Moremi Hall female students hostel on the campus of the University of Lagos (UNILAG),  when I found myself in midst of her roommates of di
1 comment
Read more 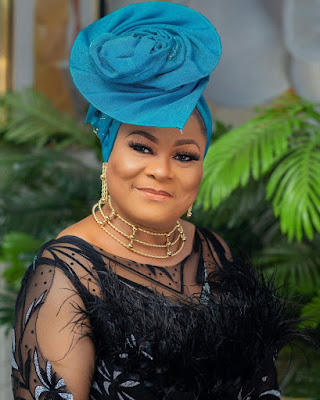 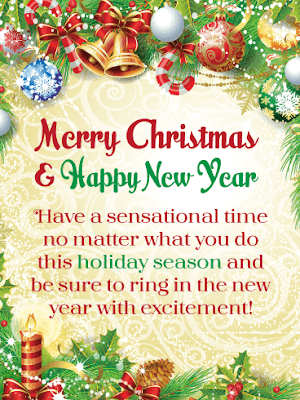 WOW! HALLELUJAH💋✌🏼️  Merry Christmas💋✌🏼️to you and your family! With all the Thanksgivings to our Almighty Father God JEHOVAH NISSI. AMEN!
Post a Comment
Read more 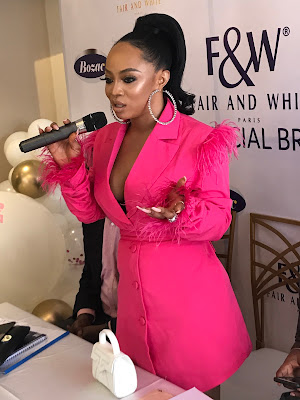 Toke Makinwa Becomes White and White Brand Ambassador  - By Ingram Osigwe I If you are a popular On Air Personality, OAP and video vixen, you certainly will be proud to sign a deal with a world class brand, one that is a skin Caregiver, as a brand Ambassador.If you are in doubt, ask Toke Makinwa. Makinwa recently clinched a mouth watering deal with Fair and White and can't stop testifying to the goodness of the brand. The event held in Lagos. The Fair and White variant the delectable OAP will be representing globally is So White and she is ecstatic about it. Who wouldn't be? She says So White is fittingly perfect for her skin, custom made for her skin type. Hear Makinwa : "Looking for an avant-garde skin? Here’s an avant-garde brand that’s been around for soooo long, I grew up on it." "I am super excited to announce that finally I can partner with a skin care brand that is all inclusive, there’s every shade put into consideration with the Fair & White gr
2 comments
Read more 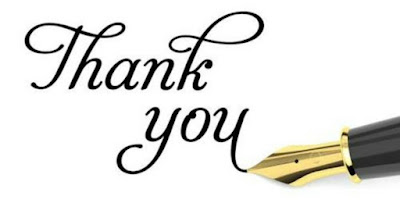 Compliments of the Yuletide!  🎄🎁🎅 We thank Almighty God for seeing us thus far in spite of the awesome challenges of the COVID-19 pandemic in 2020.  He will surely see us through prosperously, successfully, triumphantly and victoriously into the New Year 2021. Thank you to everyone who supported me in every way. I am very grateful. Cheers all the way to the Top! Faithfully, Ekenyerengozi Michael Chima.
Post a Comment
Read more

Wole Soyinka is The Greatest Writer of All Time Since Antiquity 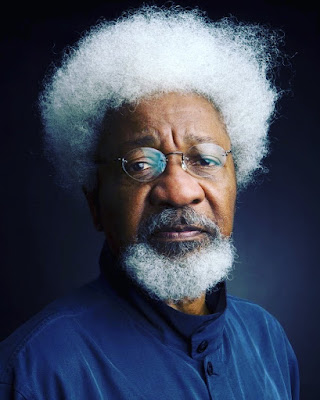 To me Prof. Wole Soyinka is the greatest writer of all time since Antiquity. His works speak volumes of his universal  genius in literature from his mastery of modern drama, poetry and prose to his mastery of classical literature and the nature of humankind in a turbulent world. His early masterpiece, "The Lion and the Jewel" , 1959, inspired me to write my "Dance of the Locusts" and his classical masterpiece "The Bacchae of Euripides", (1973), inspired me to write an existential drama on life after life.  He so inspired me that at only 17 I wrote, produced and directed my first play, " The Prodigal " for the Education Unit of the National Museum in Onikan on the Lagos Island and I also played the lead role with my teenage sweetheart, Tina Atinuke Ige playing the leading lady. It was a successful play and gave me a full page interview in the Times International news magazine, by Henry Atenaga, a contemporary of the phenomenal Nigerian novelist,
3 comments
Read more

iNolly for the Best News and Entertainment from Africa 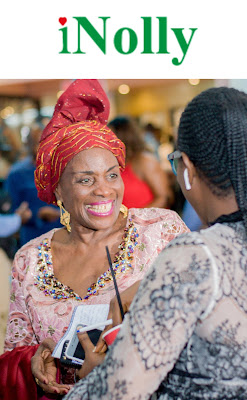 Nollywood is Our National Treasure

N OLLYWOOD is the National Treasure of Nigeria Nollywood diva, Rita Dominic, one of the national treasures of Nigeria. See the facts on  https://nigeriansreportng.blogspot.com/2020/12/nollywood-is-national-treasure-of.html
Post a Comment
Read more
More posts