Showing posts from March, 2016
Show all

The Amazing Apple iPad Pro Unveiled in Nigeria The amazing new Apple iPad, the magnificent iPad Pro was Launched yesterday Friday morning at the prestigious Radisson Blue Anchorage on Victoria Island, Lagos. The iStore in Nigeria demonstrated how the iPad Pro comes with more package in size and applications for an awesome experience for both the techie and newbie. The first sight is the huge size at 12 by 8.68 inches! iPad Pro is the largest and most powerful iPad ever designed, yet it’s only 6.9mm thin and weighs just 1.57 lbs. Its 12.9-inch Retina display along with the powerful new multi-tasking features of iOS 9, meaning iPad Pro can do things no iPad has done before. Invited journalists and bloggers at the event. Guests admiring the iPas Pro. Mrs. Ronke Adebule, Executive Director of JSP Communications Limited with Mrs. Funke Osae-Brown, Publisher/Managing Editor, The Luxury Reporter. The iPad Pro is almost twice larger than the iPad Mini and larger than iPad Air
2 comments
Read more

It's a Very Busy Spring at LOFT: Actress Busy Philipps is Back to Bring Big Laughs for The Brand

It's a Very Busy Spring at LOFT: Actress Busy Philipps is Back to Bring Big Laughs for The Brand NEW YORK , March 17, 2016 /PRNewswire/ -- LOFT, the clothing brand known for its modern, feminine clothing, has once again teamed up with actress Busy Philipps ( Cougar Town , Freaks and Geeks ) for the comedy short, " Spring is Here ." Philipps created the concept for the film, directed, and selected the writers and producers.
1 comment
Read more

Sony Electronics Hosts a Special Screening of "The Art of Listening"

Sony Electronics Hosts a Special Screening of "The Art of Listening" - A Film about Music's Journey from Artist to Audience The film highlights the importance of reproducing High Resolution Audio recordings that sound as the artist, producers, and engineers intended AUSTIN, Texas, March 16, 2016 /PRNewswire/ -- Today, Sony Electronics and online music and film publication Consequence of Sound hosted a special screening of a feature music documentary, The Art of Listening, at an invitation-only gathering at the Hotel Van Zandt in the heart of Austin's prolific music scene in the midst of the SXSW Music Festival.
1 comment
Read more 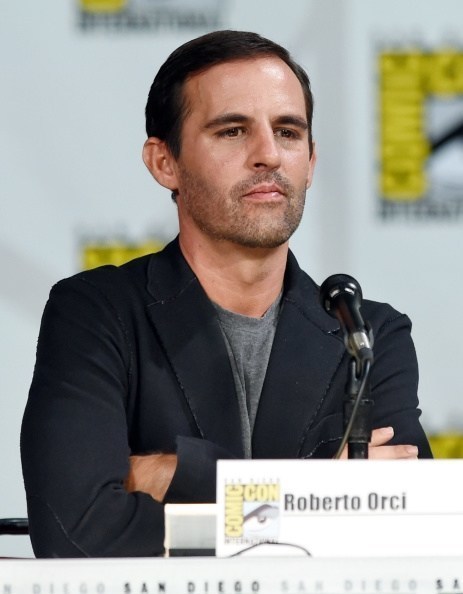 AHAA Brings Billion-Dollar Filmmaker To 2016 Annual Conference Roberto Orci to Deliver Keynote Address FAIRFAX, Va., March 15, 2016 /PRNewswire-USNewswire/ -- One of the most influential Latino filmmakers is joining a powerful roster of CMOs, authors, entertainers, media executives and researchers who are at the forefront of change and innovation in their industries. AHAA: The Voice of Hispanic Marketing is excited to announce its latest keynote speaker at its Annual Conference at the Nobu Eden Roc in Miami: Roberto Orci, the billion-dollar filmmaker behind some of the decade's biggest films including Mission: Impossible III , Eagle Eye , Transformers , Transformers: Revenge of the Fallen , Cowboys and Aliens and the Star Trek films.
1 comment
Read more 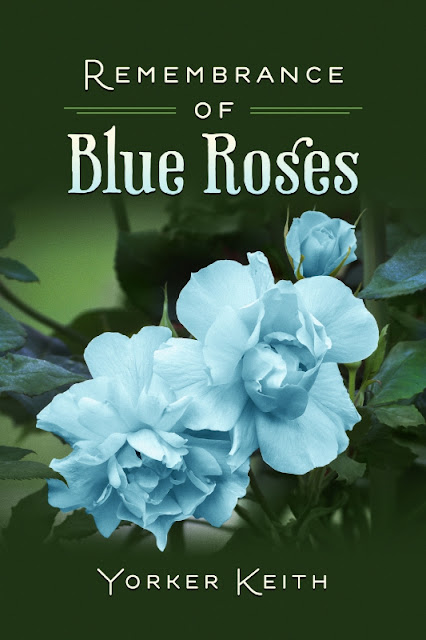 Remembrance of Blue Roses by Yorker Keith Announcing Yorker Keith's debut novel Remembrance of Blue Roses NEW YORK, March 14, 2016 /PRNewswire/ -- LITERARY FICTION DEBUT WEAVES ELEGANT & EXCITING TALE OF FRIENDSHIP, LONGING, AND INTERNATIONAL INTRIGUE "I have heard a wise man say that love is a form of friendship, and friendship a form of love; the line between the two is misty. I happen to know that this holds true because I have roamed that misty line. Time has passed since then, but I cherish the memory of the blue roses in grace and perpetuity — our blue roses. It all began with a fortuitous encounter." Photo - http://photos.prnewswire.com/prnh/20160311/343284   Set against the backdrop of some of New York City's most impressive and culturally significant locales, Yorker Keith's literary debut, Remembrance of Blue Roses follows the narrator, Mark, and a married couple, Hans and Yukari, as they attempt to navigate an ever-changing relationship dynam
1 comment
Read more 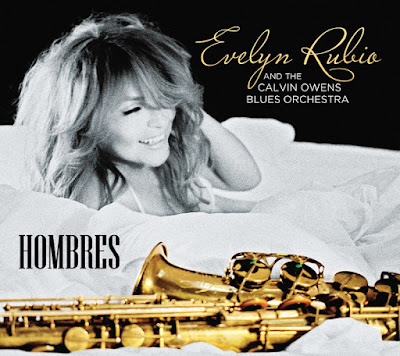 Blues Without Borders Artist Evelyn Rubio Gains Phenomenal Radio Momentum Number 1, Number 3, & Number 6 on Billboard Charts HOUSTON, March 14, 2016 /PRNewswire/ -- Multi-talented singer, musician Evelyn Rubio's dual language release Hombres blows the charts away. Coming in at number one Latin Pop Album, number three Top Latin Album, and number six Blues Album, Evelyn Rubio is well on her way. Grammy member Evelyn Rubio had this to say, "We are so excited! Our greatest hope was that our efforts toward delivering a quality piece of work in both Spanish and English would gain worldwide attention and now we are seeing through the many plays by radio stations worldwide that we are witnessing our hope. We couldn't be more happier, this is very exciting."
2 comments
Read more

A Play Inspired By The "Ground Zero Mosque" Controversy 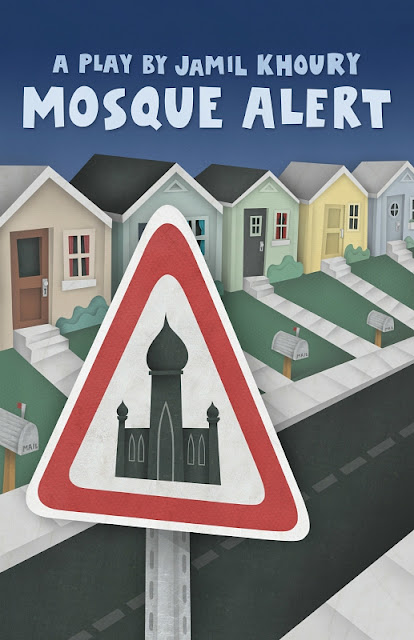 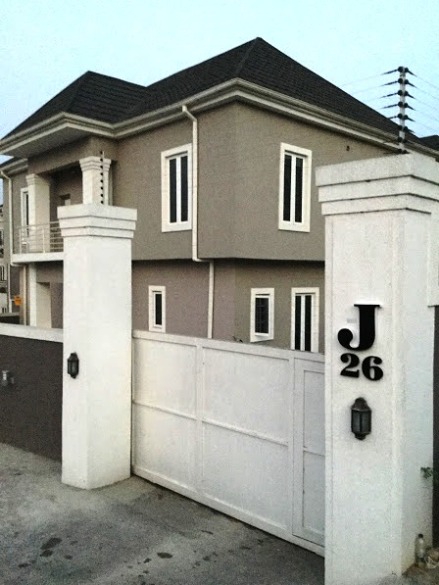 JSP Opens Nigeria's First Ever Media Centre in New Corporate PR office  JSP Communications, the top Public Relations agency in Nigeria that provides PR for some of the world’s most admired brands, has set a new benchmark for Public relations practice in Nigeria and Africa with its new tailor made corporate head office. Probably Nigeria’s most modern communications office, the new JSP also has a fully dedicated media center that provides a sophisticated work station and unlimited Wi-Fi access to journalists in Nigeria. This is the first of its kind in the history of PR and communications practice in Nigeria.
1 comment
Read more 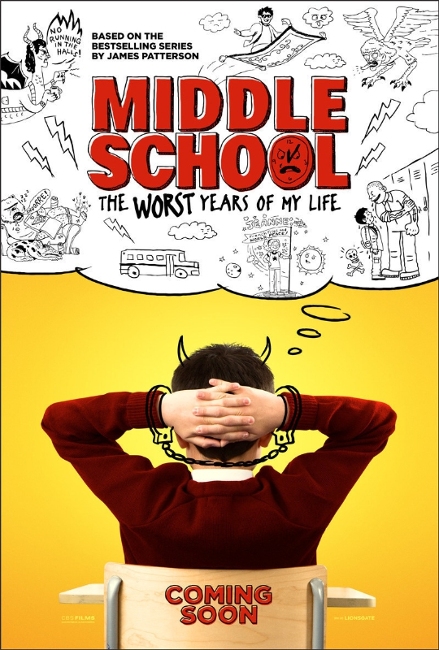 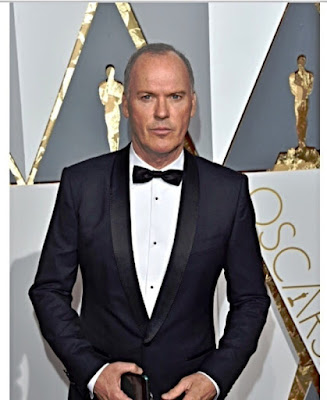 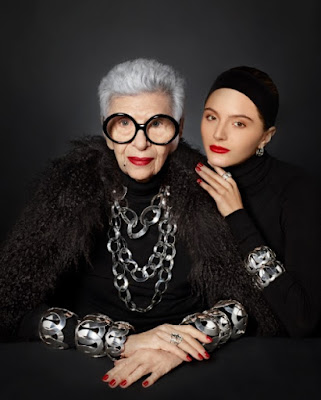 Tane and the Iconic Iris Apfel Collaborate Together in an Unforgettable Collection MEXICO CITY, March 11, 2016 / PRNewswire / - When innovation, elegance, originality and eccentricity are brought together a collection like that presented today Tane and renowned New York designer Iris Apfel, fashion icon is obtained in these times. Apfel fell in love with the work and the quality of the Mexican brand and created a collection that has no age, ie, is for all women: from the most timid to the most daring, young or old; the line is ideal for those who enjoy putting together your own look. For the house of goldsmiths, this collaboration with an icon the likes of Iris Apfel has been a source of enrichment, since all the pieces are a reflection of the personality of its creator: eccentric and versatile. A collection that highlights its amazing and unique creative personality. Encuente more information on the following link: http://we.tl/4iKCWymCIK Photo - http://www2.prnewswire.com.
1 comment
Read more

Barfi! is the Greatest Love Story Ever Told in Motion Picture

This post is dedicated to all the cast and crew of Anurag Basu's Barfi! , the greatest love story ever told in motion picture history. ~ Ekenyerengozi Michael Chima https://www.amazon.com/author/ekenyerengozimichaelchima   Follow Updates On Nigerians Report Online on Amazon. Tweet
1 comment
Read more

Nothing is Greater Than the Cause of Friendship Among Human Beings 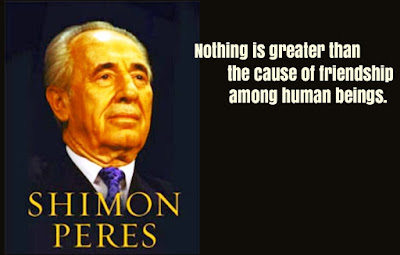 Nothing is greater than the cause of friendship among human beings . ~ Shimon Peres, 9th President of Israel . Follow Updates On Nigerians Report Online on Amazon. Tweet
1 comment
Read more 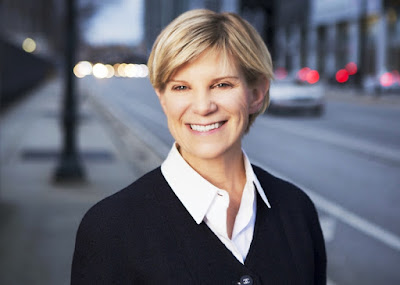 SXSW Film: "Silicon Cowboys" Documentary Features Strategic Leadership Consultant Karen Walker -- Available for Interview in Austin Employee #104 shares insider's story about rise of one of America's pioneering computer companies - Compaq AUSTIN, Texas, March 11, 2016 /PRNewswire/ -- Karen Walker, who oversaw the construction of $1 billion of buildings on 5 continents as Compaq grew from a startup to one of the biggest computer companies in the world, is featured in the film "Silicon Cowboys," which is premiering at SXSW Film today.
1 comment
Read more

The Beauties of the Sights and Sounds of Lagos Documentary 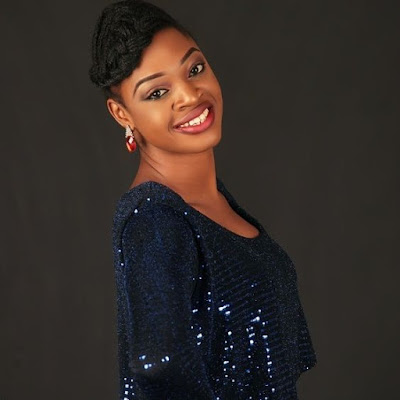 Nunnsi Ojong. The "Sights and Sounds of Lagos" tourist documentary film is coming soon on GSM networks, cable TV and cinema worldwide. Africa's biggest mega city is full of beautiful people, especially pretty and sexy young women who make Lagos one of the most romantic cities in the world. And here are the beauties you will meet in "Sights and Sounds of Lagos". They are fast rising actresses, models and role models in Nigeria. Christabel Momodu with famous veteran Nigerian actress, model and role model Taiwo Ajai-Lycett, who once mentored the producer and director Ekenyerengozi Michael Chima since when he was only 15. Meg Masha.  Franca Aide.. Celina Ideh. From my "Sights and Sounds of Lagos" tourist documentary series coming soon on mobile streaming on all GSM networks in Nigeria, online, cable TV networks and cinema worldwide. See the video and more photographs and videos from the series now posted on https://www.instagram.com/orikinla/
1 comment
Read more 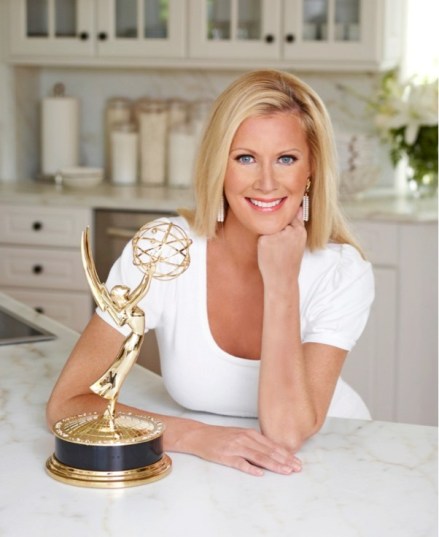 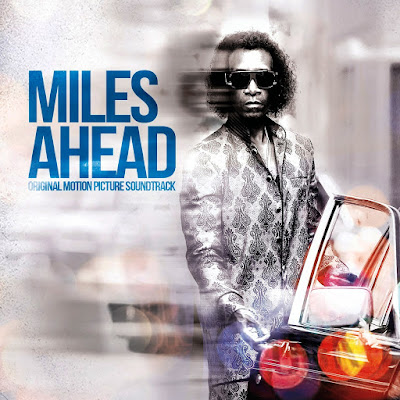