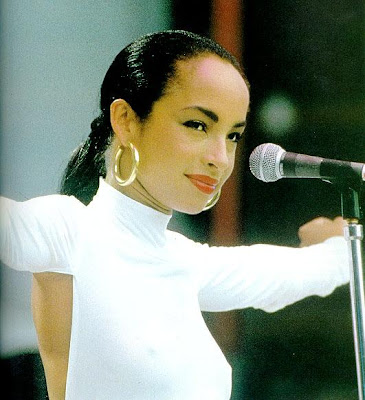 Not many Nigerian fashion designers and others know that Nigerian born British singer Helen Folasade Adu, OBE, popularly known as Sade Adu has been a major inspiration to Jean Paul Gaultier and Olivier Rousteing among others. Hanna Hanra of Style.Com also referenced this recently. And most notably by Jean Paul Gaultier himself in his Spring 2013 RTW Collection paying "homage to all the pop stars of the eighties who have influenced fashion and my fashion with their look". 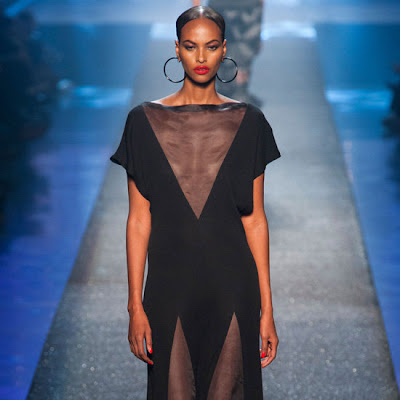 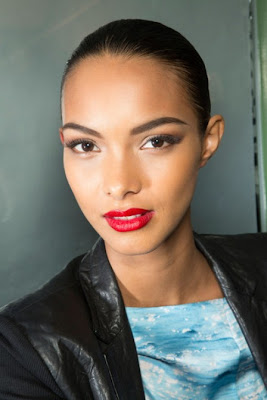 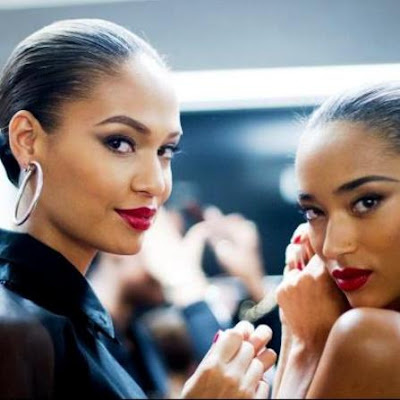 If Sade's sultry vocals didn't hook you, her lacquered red lips, tight, braided ponytail, and oversized gold hoops likely did. The Nigerian-born, British-bred crooner was a knockout, and she's still bowling people over decades after her last big hit. Jean Paul Gaultier sent Sade look-alikes down his Spring runway, and Olivier Rousteing borrowed her signature hoops and shoulder pads for his Balmain collection.
~ By Hanna Hanra. 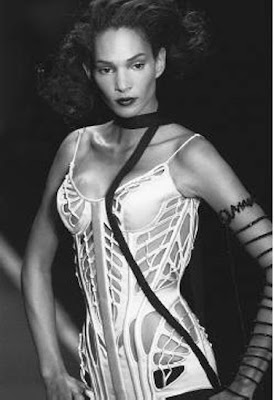 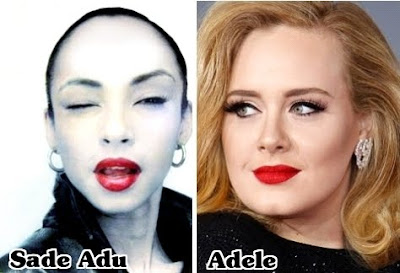 Did you know that Sade Adu made more money than the current British music rave of the moment, the multiple Grammy Awards winning Adele in the U.S? Sade Adu made a whopping £10.5 million in 2011 according to figures from Billboard. She was second only to Lady Gaga. But out grossed Paul McCartney, Elton John and Coldplay! 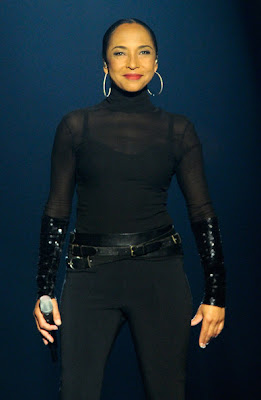 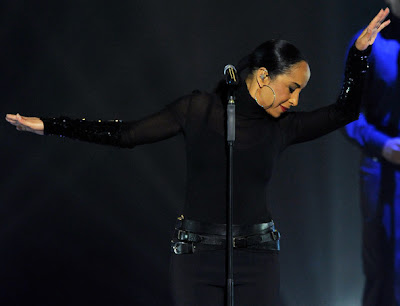 © EKENYERENGOZI MICHAEL CHIMA, 2012. All Rights Reserved. No part of the content of this feature, including the photographs should be reproduced without the authorization and permission of the author and copyright owner.