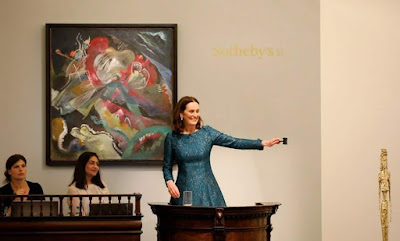 Day Sale Highlighted by Family Collection of 20th Century Sculpture, Which Totaled Over $10 Million With Every Lot Sold

Sotheby’s June 2017 sales of Impressionist & Modern Art in London achieved $200.8 million and were led by a record-breaking $41.6 million paid for a 1913 masterpiece by Wassily Kandinsky.
The series was led by an Evening Sale that achieved $161.3 million and saw the auction record for Wassily Kandinsky broken two times over the course of the night: the artist's Murnau – Landschaft mit grünem Haus from 1909 first sold for $26.4 million, followed only six lots later by a powerful abstract masterpiece from 1913 - Bild mit weissen Linien – that achieved $41.6 million after a prolonged bidding battle.

Additional highlights included an example from Joan Miró's celebrated Constellations series, which sold for $31 million, and Alberto Giacometti's Grande figure from 1947 that brought $22.6 million. Strong prices for sculpture continued in the Day Sale with 22 works from a private collection totaling more than $10 million and every lot finding a buyer.

"This week's auctions have reinforced our view that the market seems to be strengthening, particularly for masterpieces," said Mike Goss, Sotheby's CFO. "We're also pleased to see that these stronger sales results are not coming at the expense of margins."

Sotheby's sales of Contemporary Art in London will take place next week on June 28 & 29.

About Sotheby's
Sotheby's has been uniting collectors with world-class works of art since 1744. Sotheby's became the first international auction house when it expanded from London to New York (1955), the first to conduct sales in Hong Kong (1973), India (1992) and France (2001), and the first international fine art auction house in China (2012). Today, Sotheby's presents auctions in 10 different salesrooms, including New York, London, Hong Kong and Paris, and Sotheby's BidNow program allows visitors to view all auctions live online and place bids from anywhere in the world. Sotheby's offers collectors the resources of Sotheby's Financial Services, the world's only full-service art financing company, as well as the collection advisory services of its subsidiary, Art Agency, Partners. Sotheby's presents private sale opportunities in more than 70 categories, including S|2, the gallery arm of Sotheby's Global Fine Art Division, and two retail businesses, Sotheby's Diamonds and Sotheby's Wine. Sotheby's has a global network of 80 offices in 40 countries and is the oldest company listed on the New York Stock Exchange (BID). 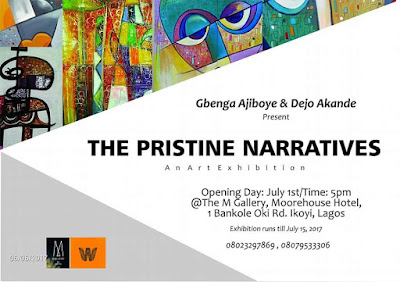