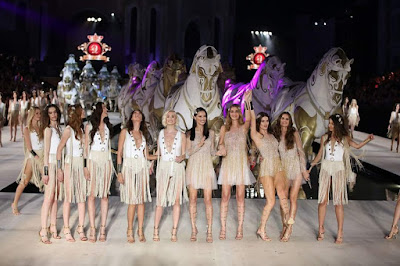 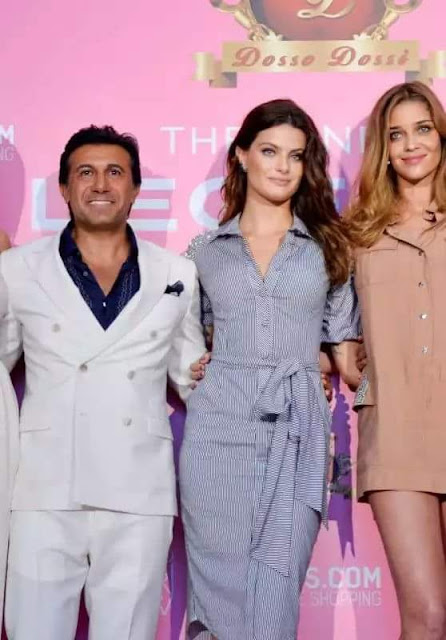 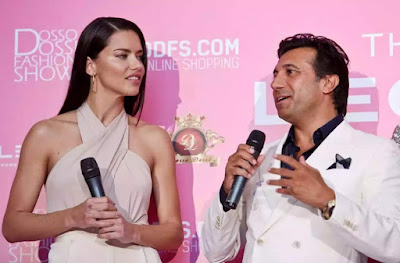 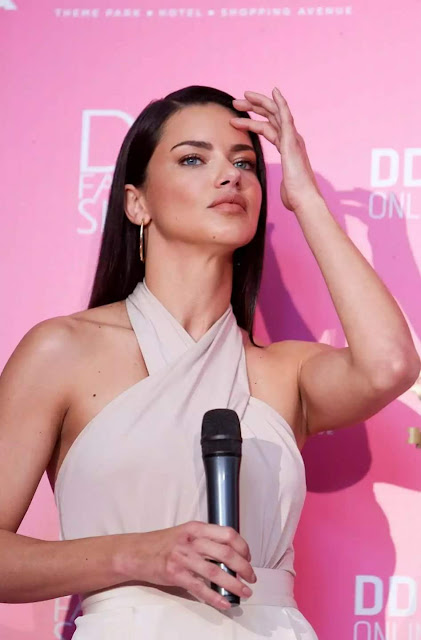 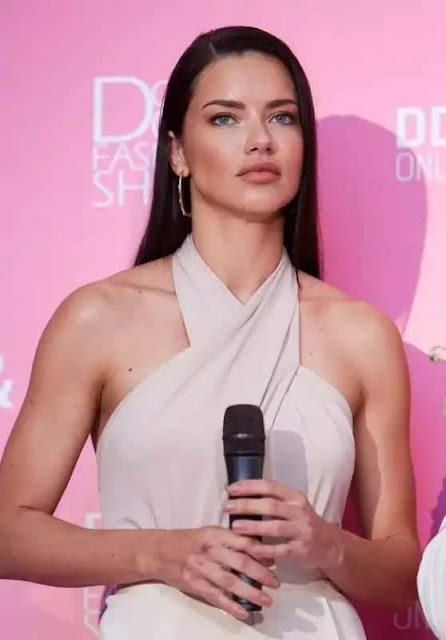 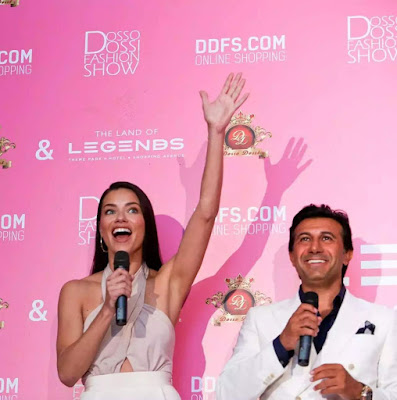 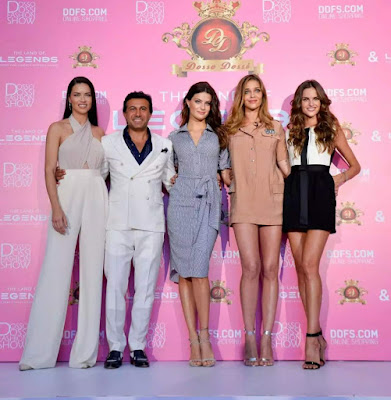 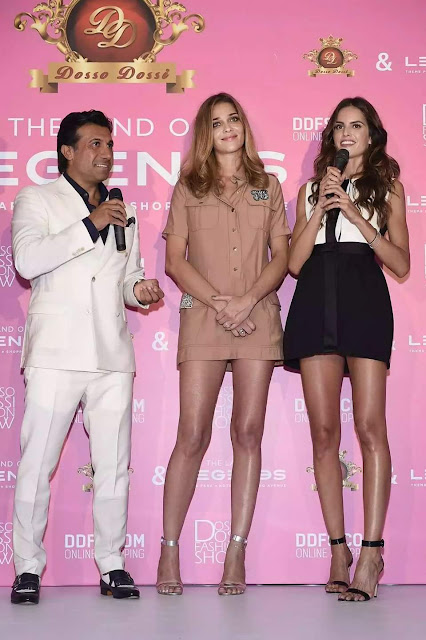 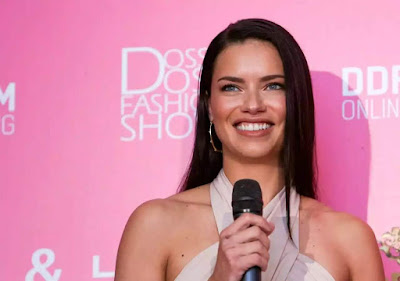  Famous supermodels Adriana Lima, Isabeli Fontana, Izabel Goulart and Ana Beatriz Barros were on catwalk at Dosso Dossi Fashion Show.
The Land of Legends, Turkey's biggest wellness, shopping and entertainment center hosted a smashing fashion show. The special catwalk set-up on the pool in front of Legends Tower with a height of 111 m hosted Adriana Lima, Isabellie Fontana, Izabel Goulart and Ana Beatriz Barros, famous Brazilian models of Victoria's Screet. During the fashion show that took place with the participation of about 5000 guests, each model displayed 3 dresses. Viktoria Odintsova, one of Russia's most-talked-about names who is nicknamed as "crazy model" was also at the fashion show, concept and choreography of which was prepared by Öner Evez and Yakup Biçer.

One of the surprises of the show which was accompanied by a visual feast was the mini concerts. Ayşe Hatun Önal and Nikolay Baskov, one of Russia's famous singers gingered up the show with their one-song performances. 50 Turkish models accompanied Victoria's Secret's super models.

"IT'S AN HONOR FOR TURKEY"

Hikmet Eraslan, chairman of Dosso Dossi Holding said that the show which took place with the colloboration of The Land of Legends attracted world's attention to Turkey. Hikmet Eraslan who said they broke a new ground at Turkey's greatest fashion organisation in Antalya between June 8-13 said "For the first time, 4 Brazilian models were on the catwalk at the same time. We achieved a rip-roaring event with both our models and visual show. We are proud to announce Turkey's name to the world with such great organisations. I'd like to express our thanks to Fettah Tamince, Chairman of The Land of Legends and his team" for this successful colloboration."

After the fashion show, guests attended the after party. The MC's of the party which took place in The Land of Legends were Hikmet Eraslan, Chairman of Dosso Dossi Holding and Victoria Lopyreva, 2003 beauty queen of Russia. Famous Russian singer Nikolay Baskov gave a concert at the party. Due to great attention from his fans, Basko stayed on stage for 1 hour. During the party which continued with DJ performances, Adriana Lima, Isabeli Fontana, Izabel Goulart and Ana Beatriz Barros accompanied the guests.