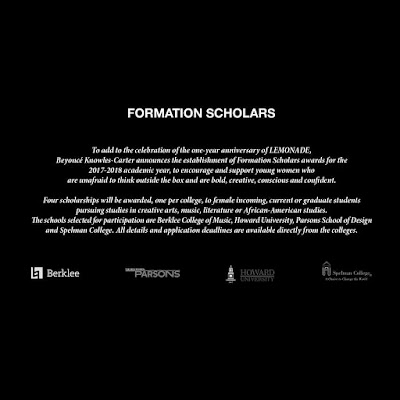 ANNOUNCING FORMATION SCHOLARS
Today, Beyoncé Knowles-Carter announces the four winners of The Formation Scholars Award for the 2017-2018 academic year. The establishment of the merit scholarship program was announced on April 24, in celebration of the one-year anniversary of LEMONADE, her critically-acclaimed and globally-lauded visual album, through her BeyGOOD initiative.

Current and incoming female undergraduate and graduate students at Berklee College of Music, including those enrolled at the college’s campuses in Boston and Valencia, Spain, Berklee online and Boston Conservatory at Berklee, Howard University in Washington, DC, Parsons School of Design at The New School in New York City, and Spelman College in Atlanta, Georgia, were eligible for the scholarships.
The Formation Scholars award encourages and supports young women who are bold, creative, conscious, confident and unafraid to think outside the box. Students’ disciplines included creative arts, music, literature and African-American studies. All applicants maintain a 3.5 GPA or above and submitted a short essay stating how LEMONADE inspired their educational goals. All finalists and winners were selected by committees from the colleges and universities.
  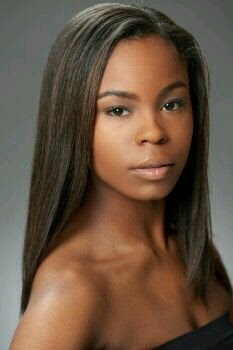 SADIYA RAMOS
SOPHOMORE
BERKLEE COLLEGE OF MUSIC
Sadiya is studying dance at Boston Conservatory at Berklee. Originally from Suffern, New York, she began dancing at the age of six under the guidance of Arthur Mitchell at the Dance Theatre of Harlem. Ramos worked with François Perron at the French Academie of Ballet as a teenager, where she acquired the instruction needed to develop her individual style and improve her performance skills. 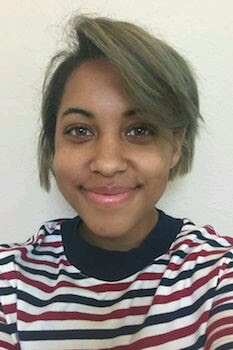 AVERY YOUNGBLOOD
SECOND-YEAR STUDENT
PARSONS SCHOOL OF DESIGN
Avery Youngblood is a recent Stanford University graduate, Class of 2016 and an undergraduate student in the AAS (Associates) Graphic Design program at Parsons School of Design at The New School, Class of 2018. As an undergraduate at Stanford she studied Linguistics and Comparative Studies in Race and Ethnicity. Avery discovered that it was possible to translate her creative curiosity for design by focusing on language and the social interaction that takes place in our multicultural society, and the variety of platforms we use to connect with one another. 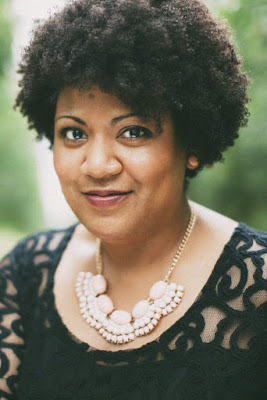 MAYA ROGERS
GRADUATE STUDENT
HOWARD UNIVERSITY
Maya Rogers is a songwriter and vocalist who believes in the power that music has to heal, connect us with one another, and help us understand ourselves more deeply. Maya has returned to school to study music therapy after recovering from a traumatic brain injury in 2013. She describes her recovery as the most frightening and fascinating time of her life, and music played a large role in her regaining the ability to read, write, play music, and sing. 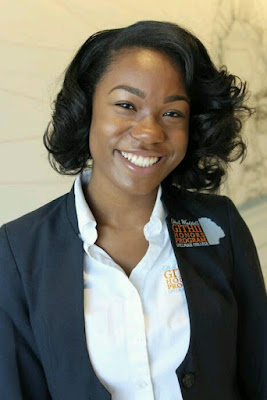 
ABOUT BeyGOOD
Founded in 2013 during the Mrs. Carter Show World Tour, BeyGOOD is an extension of Beyoncé's charitable heart. Through impactful dynamic partnerships, BeyGOOD's mission is to set an example of giving back and paying it forward while empowering others to do the same with what they have in their own communities. BeyGOOD is built on the belief that we are all in this together and each and every one of us can make a difference by giving back.

For more information on all the Formation Scholars, click here: 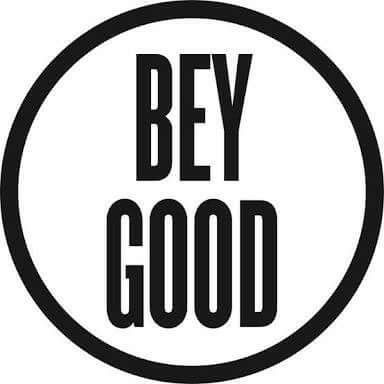