Obama is 2012 TIME Person of the Year

Source: Uploaded by user via Re-Branding Nigeria on Pinterest

The 2012 TIME Person of the Year: President Barack Obama
Plus: Exclusive Interviews with Obama, Tim Cook and Mohamed Morsi

NEW YORK, Dec. 19, 2012 /PRNewswire/ -- Today, TIME names President Barack Obama the 2012 TIME Person of the Year. In an exclusive interview with TIME, Obama discusses the economy, his reelection and legacy. Plus, TIME has the first look at four official White House photos, including one of Obama writing his Newtown speech while watching Sasha Obama's ballet rehearsal this past Sunday. TIME also shot exclusive behind-the-scenes photos and a rare portrait of the President. Read the stories and see the photos, cover and videos now on TIME.com and tablet and on newsstands Friday, December 21.

For the sixth year in a row, TIME names a Person of the Year shortlist — No. 2 Malala Yousafzai, No. 3 Tim Cook, No. 4 Mohamed Morsi, No. 5 Fabiola Gianotti — each of which will be featured for the first time on four additional covers inside the magazine. Plus, this year's TIME Person of the Year cover features a silver border — only the fourth cover in TIME's 89-year history without the trademark red border.

EDITOR RICK STENGEL ON TIME'S SELECTION OF OBAMA AS TIME PERSON OF THE YEAR: " We are in the midst of historic cultural and demographic changes, and Obama is both the symbol and in some ways the architect of this new America…. For finding and forging a new majority, for turning weakness into opportunity and for seeking, amidst great adversity, to create a more perfect union, Barack Obama is Time 's Person of the Year 2012."

TIME EXCLUSIVE: OBAMA TELLS TIME OF HIS RE-ELECTION, "2012 may have been more satisfying a win than 2008…. I think it was easy to think that maybe 2008 was the anomaly, and I think 2012 was an indication that no, this is not an anomaly."

On a new Obama-era coalition: "For all the divisions that you read about in our politics -- and many of them are real and powerful -- the truth is, is that we have steadily become a more diverse and tolerant country that embraces people's differences, and respects people who are not like us. And that's a profoundly good thing." 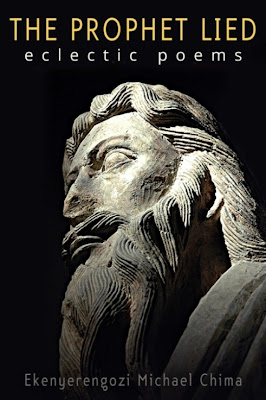