Did Genevieve Nnaji's "Lionheart" Get A Good Deal From Netflix? 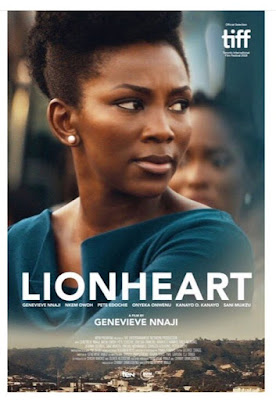 Did Genevieve Nnaji's "Lionheart" Get A Good Deal From Netflix?

Nollywood diva, Genevieve Nnaji was the talk of the town when her directorial debut, Lionheart was announced as the first Nigerian movie to be acquired by Netflix and she also became the first Nollywood filmmaker, whose directorial debut feature made the Official Selection in the Discovery section of the 43rd Toronto International Film Festival (TIFF) in Canada. The world premiere of Lionheart was held on the opening day of the film festival on Thursday, September 6, 2018. 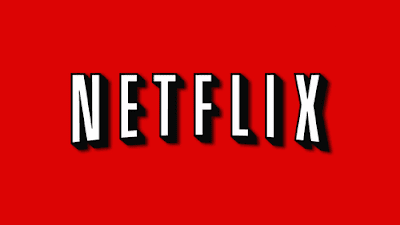 The film was produced by The Entertainment Network. The sale was brokered by MPM Premium. But our investigations have revealed that Genevieve Nnaji did not get a good deal after all. She would have made more money if she showed "Lionheart" at the cinemas in Nigeria immediately after the Toronto International Film Festival.
A confidant said four popular Nollywood movies have made 200% more than what
Genevieve Nnaji received from Netflix. In fact,  Kemi Adetiba's hit movie, "King of Boys" has already made more money in only five weeks than what Netflix paid for the global acquisition of "Lionheart" according to the information from our reliable sources.
 
Ekenyerengozi Michael Chima's Books On Amazon 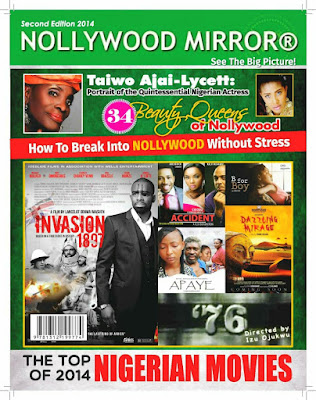 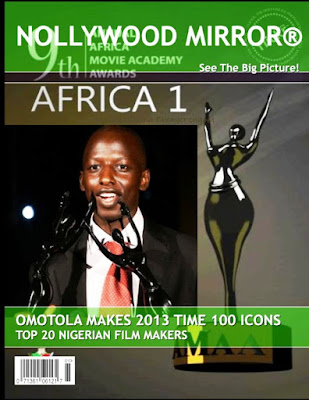