"An Orchestra of Minorities" By Chigozie Obioma: An Epic Masterpiece of Forbidden Love 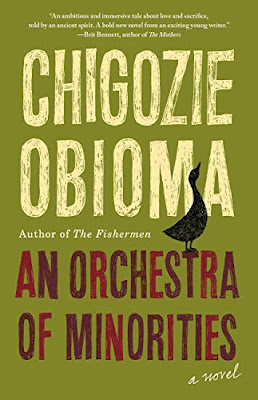 The new novel, An Orchestra of Minorities is a heart-breaking and mythic story about a Nigerian poultry farmer who sacrifices everything to win the woman he loves, by Man Booker Finalist and author of The Fishermen, Chigozie Obioma.

A contemporary twist on the Odyssey, "An Orchestra of Minorities" is narrated by the chi, or spirit of a young poultry farmer named Chinonso. His life is set off course when he sees a woman who is about to jump off a bridge. Horrified by her recklessness, he hurls two of his prized chickens off the bridge. The woman, Ndali, is stopped in her tracks.

Chinonso and Ndali fall in love but she is from an educated and wealthy family. When her family objects to the union on the grounds that he is not her social equal, he sells most of his possessions to attend college in Cyprus. But when he arrives in Cyprus, he discovers that he has been utterly duped by the young Nigerian who has made the arrangements for him. Penniless, homeless, we watch as he gets further and further away from his dream and from home.

"An Orchestra of Minorities" is a heart-wrenching epic about destiny and determination. 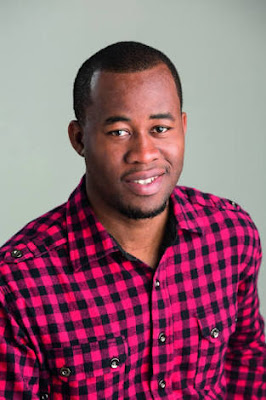 Nigerian writer the New York Times has crowned "the heir to Chinua Achebe", Chigozie Obioma was born in Akure, Nigeria. His debut novel, The Fishermen, is winner of the inaugural FT/Oppenheimer Award for Fiction, the NAACP Image Awards for Debut Literary Work, and the Art Seidenbaum Award for First Fiction (Los Angeles Times Book Prizes); and was a finalist for the Man Booker Prize 2015, as well as for several other prizes in the US and UK. Obioma was named one of Foreign Policy's 100 Leading Global Thinkers of 2015. His work has been translated into more than 25 languages and adapted into stage. He is an assistant professor of Literature and Creative Writing at the University of Nebraska-Lincoln. His second novel, An Orchestra of Minorities, will be published in Spring 2019 by Little, Brown and Co. 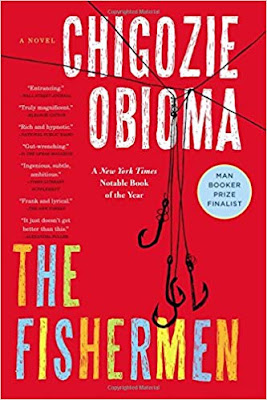 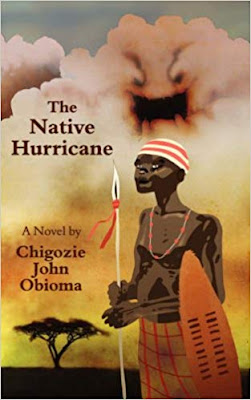