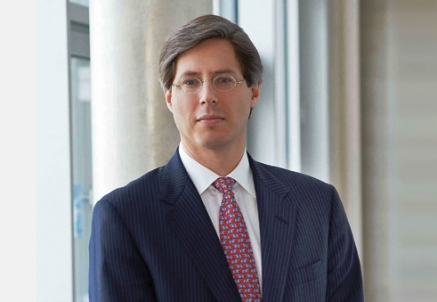 There Are 123 Billionaires in Germany

There are now 123 billionaires in Germany, from the richest man in Germany Georg F. W. Schaeffler to Susanne Klatten, the richest woman in Germany. But there are none in five German States according to Wealth-X, the global authority on wealth intelligence, providing sales, marketing, strategy and compliance solutions to clients in the financial services, luxury, not-for-profit and education sectors. 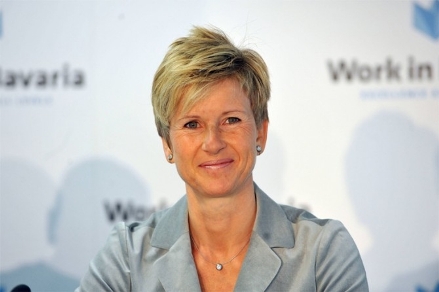 Susanne Klatten, the richest woman in Germany is worth $14.7 Billion and #62 on Forbes World's Billionaires List.

The following is the report on Wealth-X's Germany Billionaire Fact File.

LONDON, July 7, 2015 /PRNewswire/ -- Germany is home to 123 billionaires with a combined net worth of €368 billion (US$413 billion), but there are no individuals from this top wealth tier located in five of the country's 16 states, according to Wealth-X research released today.

These states are: Brandenburg, in the eastern part of the country; Mecklenburg-Vorpommern, in northern Germany; the landlocked states of Saxony, Saxony-Anhalt; and Thuringia in central Germany.

Below is a breakdown of billionaires in the different German states:
Germany Billionaire Fact File.