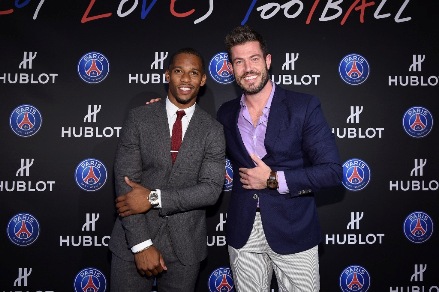 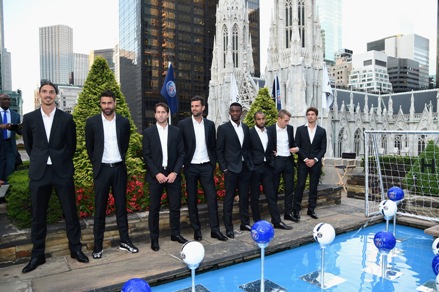 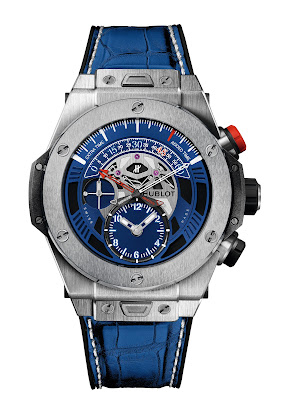 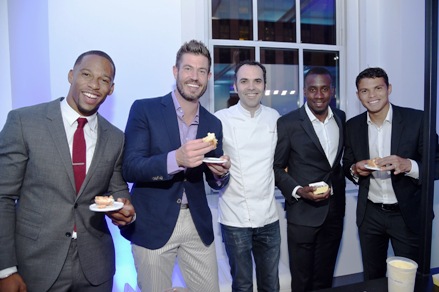 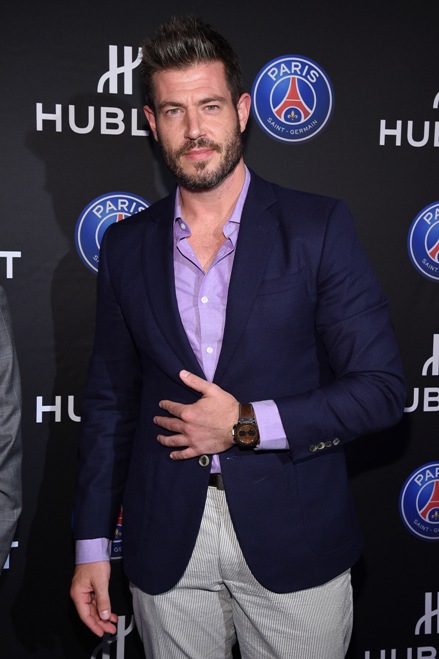 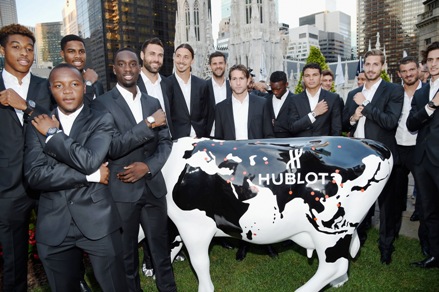 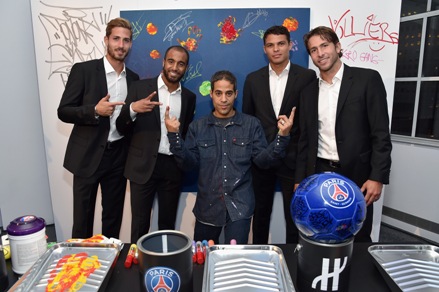 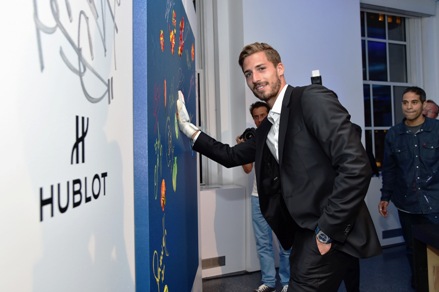 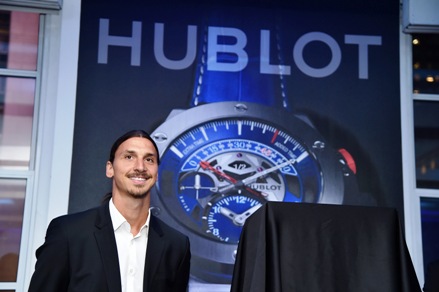 The night celebrated French culture, including music by French DJ, Olivier Meiji, and a live art demonstration by French artist, JonOne. As a surprise to guests, Paris Saint-Germain players also tried their hand at painting, creating a one-of-a-kind painting on a large canvas with the help of the artist. The painting will be auctioned off later this season to benefit the team's charitable foundation, Fondation Paris Saint-Germain. To top it off, guests enjoyed desserts made by the team with cult pastry chef, Dominique Ansel.

Ricardo Guadalupe, CEO of Hublot, noted, "Hublot is thrilled to welcome the Paris Saint-Germain team to New York City as we show our support for this great team through our dedication to the sport of football. Our brand has an exciting history with Paris Saint-Germain, and here tonight, we continue to celebrate 'Hublot Loves Football' and the Art of Fusion by blending together different aspects of the French culture through sports, art, music and food."

The Big Bang Unico Bi-Retrograde Paris Saint-Germain – Hublot's second timepiece with the French football champion – is limited to 100 pieces and features a 45.5mm titanium case with a sapphire anti-reflective treatment and the Paris Saint-Germain logo printed on the case back glass. Inspired by the iconic team colors, embellishments of red, white and blue are reflected throughout the dial, hands and strap. Manufactured with Hublot's in-house UNICO self-winding bi-retrograde movement and designed to time two halves of a soccer match, the sleek and sporty timepiece will be available exclusively at Hublot boutiques around the world.

As the first luxury watch brand to become involved with European football in 2006, Hublot has since built a strong presence in the world of football. Hublot's relationship with the French Club began in 2013 when it became the Official Timekeeper and Official Watch of the team and introduced the first timepiece known as the King Power Paris Saint-Germain.

Paris Saint-Germain recently launched a new campaign, "Paris Loves US," to support its North America tour during the International Champions Cup – demonstrating how keen it is to pursue development on the continent. Throughout the team's 18 days in North America they will travel from New York City to Charlotte, Chicago, and Montreal to play matches against some of Europe's top clubs. Paris Saint-Germain also launched a dedicated website for their North America Tour, allowing fans across the world to follow along the team's journey and celebrate "Paris Loves US."

ABOUT HUBLOT
"Hublot - A different way to progress" say those who know this unique Swiss luxury watch company, where each and every moment moves forward to create the future at breathtaking speed. A dream, initiated and developed by Hublot's Chairman Jean-Claude Biver with CEO, Ricardo Guadalupe when they took control of the brand in 2004. These two men are responsible for turning the Hublot brand into a genuine success story in which the King Power, Classic Fusion, and Big Bang, now celebrating its 10th Anniversary with exciting limited editions, represent the symbols of a constantly evolving tradition.

From in-house watch complications, including award-winning minute repeaters and tourbillon, to revolutionary materials such as patented scratch resistant Magic Gold and colored Texalium carbon fiber, to world class collaborations such as Ferrari, FIFA™ World Cup, and Italia Independent, Hublot characterizes itself through the "Art of Fusion" philosophy, bringing tradition into the future. For more information, visit www.hublot.com.

ABOUT PARIS SAINT-GERMAIN
Three years ago, Paris Saint-Germain set itself the goal of becoming a global sports brand by embodying in everything it does and in all its communications the values of elegance, excellence and respect that are associated with Paris whose name its brand so proudly bears. French champions, and quarter-finalists in the UEFA Champions League during the 2014/2015 season for the third consecutive year, the first stages of the club's project bear witness to its aim to join the very top flight European clubs.

Paris Saint-Germain is very active in the media sector, particularly through PSG TV, available on the Internet in 3 versions (French, English and Spanish), and PSG.fr published online in 8 versions which attracts a total of 15 million page views and 1,5 million one-off visitors on average per month (with over 30% from overseas). Paris Saint-Germain is the top-ranked French club on social networks with over 110 million fans and followers (club, teams and players combined). www.psg.fr / @PSG_inside / facebook.com/PSG 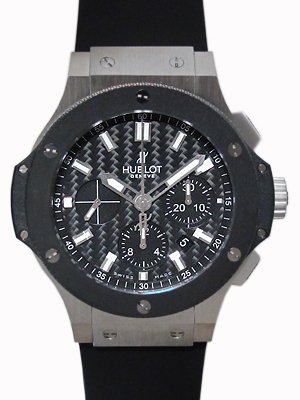