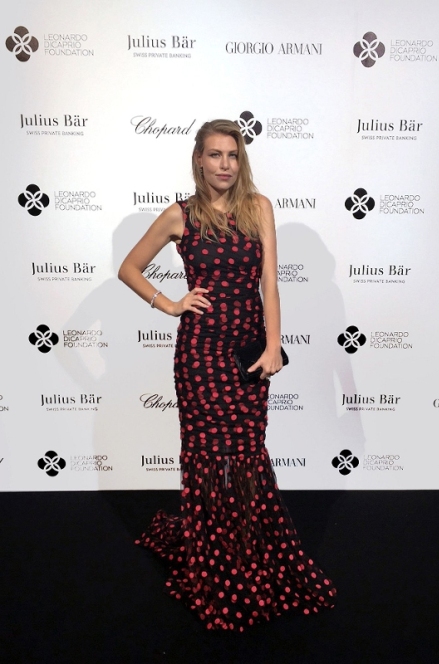 The CEO of AC Milan, a personal friend of the Hollywood star, is working with the American actor on joint charitable initiatives involving the Milan Foundation and Onlus, Di Caprio's non-profit-making organisation.

As well as being in charge of commercial strategy, marketing and brand development at AC Milan, Barbara Berlusconi is extremely active on social issues.

The Milan Foundation, of which she is president, fights poverty and social exclusion through sport and initiatives to help underprivileged young people gain access to the world of work.

Thanks to all the efforts of the staff of the Milan Foundation and its donors, in recent years more than 250 social projects have taken place, in 16 countries.

Many key figures from the world of entertainment and from international organisations were present at this charity event held by the Leonardo Di Caprio Foundation, which collected more than 20 million euros last year.