The Book "SHAME TO HONOR" To Be Made Into a Movie 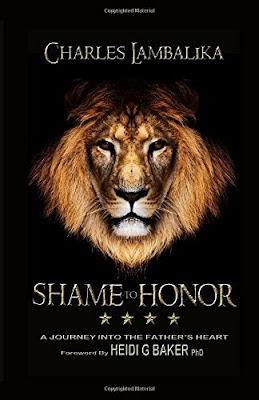 Hollywood Producer Christopher Broughton Confirms He Is Taking The Book, SHAME TO HONOR, To The Big Screen & Eyes Philippines As Ideal Filming Location In His PINAY Magazine Interview 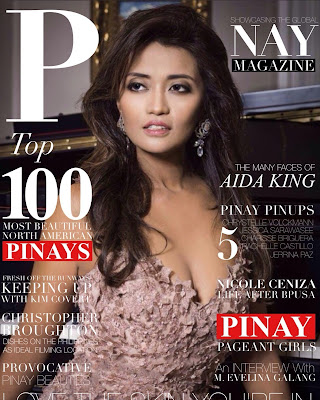 The Book "SHAME TO HONOR" To Be Made Into a Movie

LOS ANGELES, May 4, 2018 /PRNewswire/ - Q Management Inc, reps for Mr Christopher Broughton, a producer at 20th Century Fox and the CEO of Moxie Motion Pictures Inc, are pleased to report that he has secured the exclusive movie rights for the book written by Mr. Charles Lambalika, SHAME TO HONOR. Mr Broughton recently flew to Brisbane Australia to meet with the distinguished author after reading the book, and knew this story had to be told. Mr. Broughton will produce and direct the movie with Mr Gershom Sikaala once it goes into production. For his part Christopher Broughton is also the producer for THE BOY WHO KNEW TOO MUCH, another book he secured the rights for, which will be a 20th Century Fox Production.

Mr. Broughton is working with 20th Century Fox & Franklin Entertainment as a producer on the upcoming feature "The Boy Who Knew Too Much." Previously he served as Development & Operations Associate of Academy Award winner Jamie Foxx's Foxhole Entertainment where his main focus was to evaluate, strategize and assist with the development of projects and business operations for the day-to-day management of various film, television, music and new-media projects being developed under the Jamie Foxx/ Foxhole Entertainment banner. He is also a senior adviser of international productions at the independent Ace Studios, located in mainland China. He has also recently received a special "Recognition Award" at the International Emmy's in China for decades of work in film and television bringing the East and West together in producing content for a global audience.

Today is the official Orgasm Day . And lovers and married couples know that without having orgasm, you cannot enjoy your love life. Dr. Charles Runels recommends 3-5 miles walking and then an hour with your lover. See the video on how to know if your lover is faking and orgasm :) on Kisses 'n' Roses . For the amazing Orgasm Shot® procedure, contact: Charles Runels, MD Email: DrRunels@runels.com
Read more