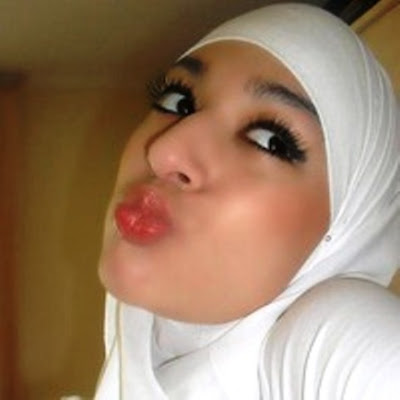 Kissing is generally Haram or Halal (forbidden) depending upon the intention of the kiss, the relationship between the two involved and the type of kiss.

Between a married male and female, kissing is permitted (including kissing on the lips), however it should be done in private and only with the wife's permission.

Kissing in public is considered Haram by the Islamic faith. If the husband were to attempt to kiss his wife where its possible that others may see it is the wife's duty to instruct against it.

Kissing between close relations, such as a female and her father, brother, grandfather, uncle, etc is considered Halal, however this does not include kissing on the lips.

Kissing or touching between cousins, or sisters after a certain age, is not allowed by the religion.

Kissing or touching between non-relatives is also considered Haram.

But countless Muslim girls and boys in Nigeria and other countries kiss in secret, especially the funky Muslims you see in hijab and jeans and heels. are forbidden to lip kiss even in courtship until marriage, but some can't help blowing kisses to their sweethearts on and off campus, on the street and even on the internet. 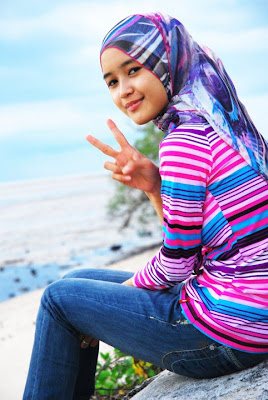 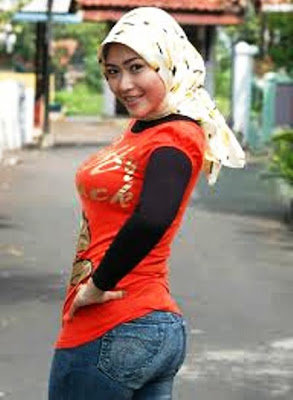