Africa Independent Television is the Best TV in Nigeria 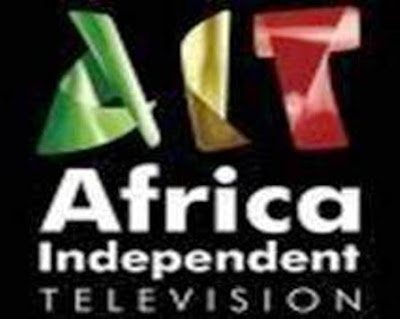 Africa Independent Television is the Best TV in Nigeria

Presently there are over 116 stations, including cable stations in Nigeria.

The impact of private broadcasting has helped in pursuance of mass literacy and democracy in Africa’s most populous nation and thanks to the deregulation of broadcasting in Nigeria in 1992 by the regime of Gen. Ibrahim Badamasi Babangida (rtd), and the National Broadcasting Commission decree ended the monopoly of the government owned Nigerian Television Authority (NTA). 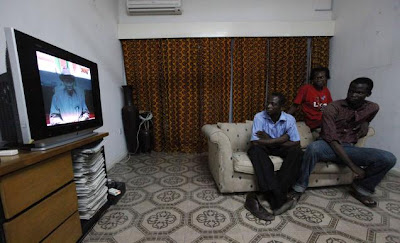 I have been following developments in Nigerian TV stations since 1980 to date with opportunities to work as an independent producer for the NTA and also for the private DBN TV and witnessed the progress of public and private televisions in Nigeria.

The fast development of private TV stations in Nigeria is due to the employment of the best trained professionals who left the NTA to work for the private stations. Their departure affected the NTA in terms of the standards of production, because those who replaced them at the NTA could not boast of the professional competence and expertise of their predecessors. So, what the public TV stations lost, the private stations gained.

Of all the leading private TV stations, AIT has proved to be the flagship so far in management and content.

What makes a TV station successful is the quality of the staff and the programmes. Incompetent management cannot produce good programmes. When a TV station is run like a family entertainment boutique or a fraternity club, professionalism will be compromised and standards will definitely fall. Moreover, there are not enough trained professionals to go round the scores of TV stations in the country, so many of them are in the hands of amateurs who would have fared better in other occupations but found their way into TV stations, because of their familiarity with the bosses and cronies.

AIT has been able to operate above board in the employment of TV professionals and you can see the success in the quality of the TV presenters, news anchors, and programme managers and directors. Both on TV and the internet AIT is miles ahead.
Many of the public and private TV stations have bad websites and are losing millions of naira that would have been earned from internet advertising. The popular Iroko TV on the internet started by a young Nigerian Jason Njoku a couple of years ago has more online viewers than the NTA and AIT and generates more advert revenue than the website of any TV station in Nigeria. The audience on the internet is more than the estimated 56.9 million TV viewers in Nigeria. Moreover, majority of Nigerians don’t have power supply to view TV, because of the lack of electricity in the majority of homes in Nigeria. How many poor Nigerians can see TV programmes when there are frequent power outages than regular power supply? 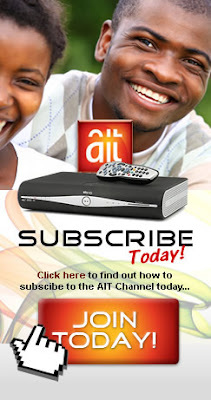 Television production has not improved at the NTA since their best professionals left for the private stations and to make movies for Nollywood. The best TV producers are now busy producing home videos and pursuing more advanced careers where they make more money than their meager salaries when they were working for the NTA. The NTA could boast of being the largest TV network in Africa before the emergence of private TV stations, but not so at the moment, because the AIT has more coverage, mileage and patronage in the world than other Nigerian TV stations. 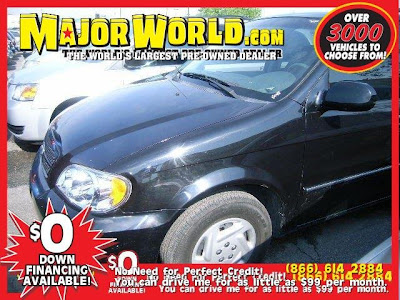