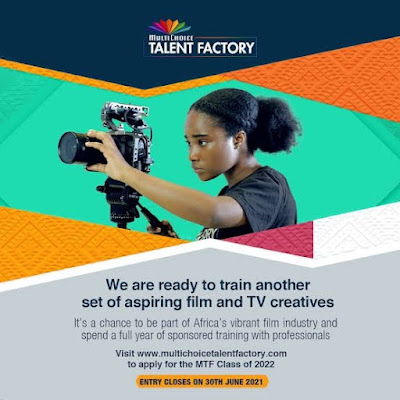 The MultiChoice Talent Factory (MTF) Academy has achieved within three years of its establishment since 2018 what other older film schools in Nigeria have failed to achieve for the advancement of the Nigerian film industry. In fact, MTF has exposed the shortcomings of the film schools that have been existing since 2010 to date, but these film schools are still having unaccredited courses and poorly trained graduates who have been rushed through ad-hoc courses in overcrowded classes without in-depth hands-on training on the most important components of filmmaking.

The alumni of MTF have won international awards and scholarships; including the Spotlight award at the 15th edition of the Mobile Film Festival held in Paris, France in 2019 and awards of scholarships from the New York Film Academy (NYFA)  among other notable achievements.

The other film schools in Nigeria should use the template of the MTF for the improvement of their curriculums in accordance with the international standards of the best film schools in the world and they should join the International Association of Film and Television Schools (Centre International de Liaison des Ecoles de Cinéma et de Télévision (CILECT)
https://www.cilect.org/

It is highly recommended to read the interview of MultiChoice Group CEO,  Yolisa Phahle . 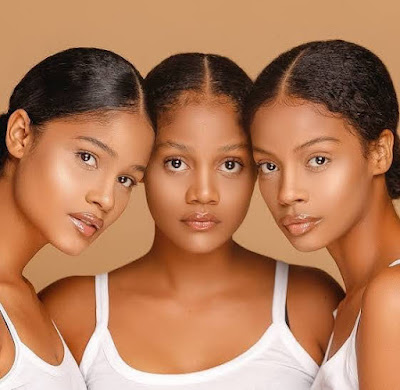 The Rosman Sisters of Nollywood Meet the most beautiful sisters in Nollywood They are like the three sisters, Graces of the classical Greek mythology, gddesses of Charm, Beauty, Nature, Human creativity, goodwill, and fertility, together known as the Charites: Aglaea ("Shining"), Euphrosyne ("Joy"), and Thalia ("Blooming"). Nwandiuto Cassandra Rosman, Sunshine Rosman and Honeybell Rosman who have taken up the mantle of legacy of their father, Giovanni Rosman, a famous Canadian born actor in Nollywood, the phenomenal indie film industry in Africa that is ranked the second largest film industry in the world after Bollywood of India in the annual quantity of movies produced worldwide.  Rosman studied at the University of Victoria and worked at the British Columbia Ferries before relocating to Nigeria and got married to a Nigerian Igbo woman, a humanitarian worker..   The most popular of the sisters is Uto Rosman, who is also a singer, model and social
Read more