Mark Zuckerberg is Returning To Harvard for His Degree

Facebook Co-Founder and CEO, Mark Zuckerberg shared a video showing the moment he discovered he got accepted into Harvard. 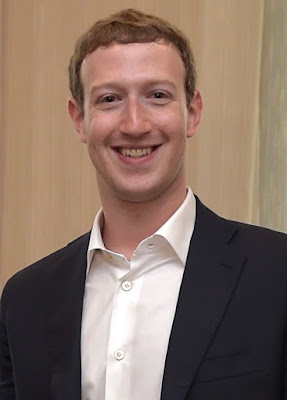 "Yay" a teenage Zuckerberg said as he read the email with the good news as his father Edward filmed him. He later left Harvard in his sophomore year to launch Facebook as a commercial venture.

"My dad took this video when I got accepted to Harvard. Next week I'm going back for commencement to get my degree." 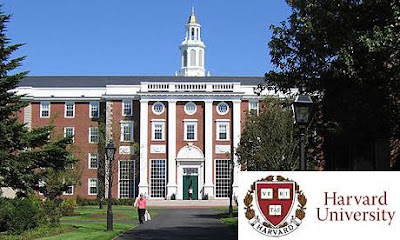 Zuckerberg with a net worth estimated to be US$58.6 billion as of March 2017, ranking him the fifth richest person in the world says he is returning to Harvard for a degree.